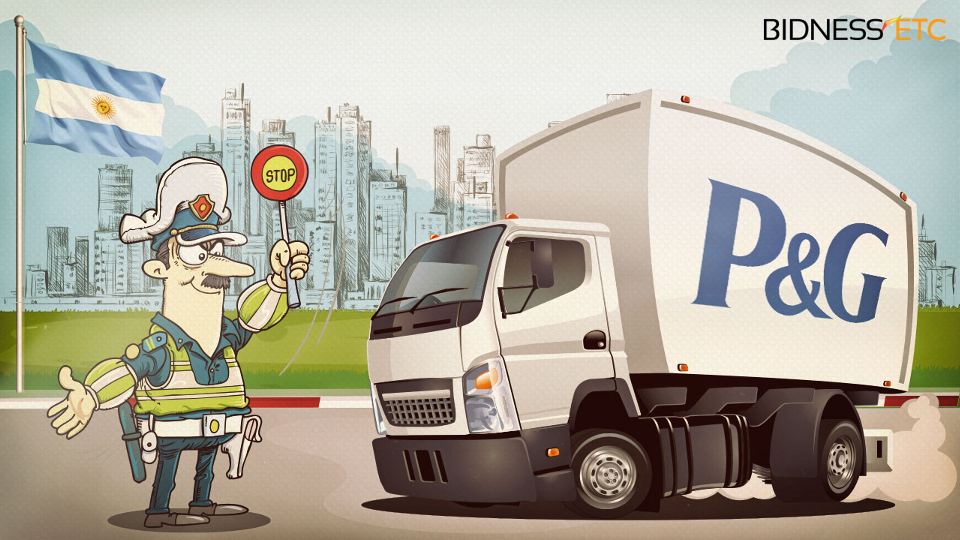 SOUTH AMERICA NEWS – –  The US multinational company Procter & Gamble (P&G) was suspended in Argentina for tax evasion, related to import operations from Brazil that were invoiced through an affiliate company in Switzerland for US$138 million dollars.

The decision, announced today by the national media, was adopted last night by the Federal Public Income Administration (AFIP), tax regulating entity in the country, which also detected differences between the Import Sworn Statements and what was brought indeed for $19 other million USD.

An AFIP communique said the process to analyze the practices by Procter & Gamble was focused on a total of 1.6 billion operations to import of razors, diapers and hygienic goods, mostly.

The news agency Telam reported that the head of AFIP, Ricardo Echegaray, also ordered to investigate the investment funds with participation in the shareholding capital of Pocter & Gamble, because some of them would also have investments in the fictitiously broke Donnelley printer’s.

In August, the AFIP requested that the courts revoked the decision of bankruptcy of Donnelley printer’s, for considering it fraudulent, and demanded the arrest of the company’s executive, suspects of of the offense of alteration of the economic and financial order.

Echegaray asserted that we have to put an end to these tricks by the global companies that entail a damaging fiscal planning in the foreign trade operations.