Juan Esteban Kyburg is wanted for over 150 murders during the last Argentine dictatorship. German newspaper Bild reported that he has lived in Berlin for seven years, protected from extradition by German law. 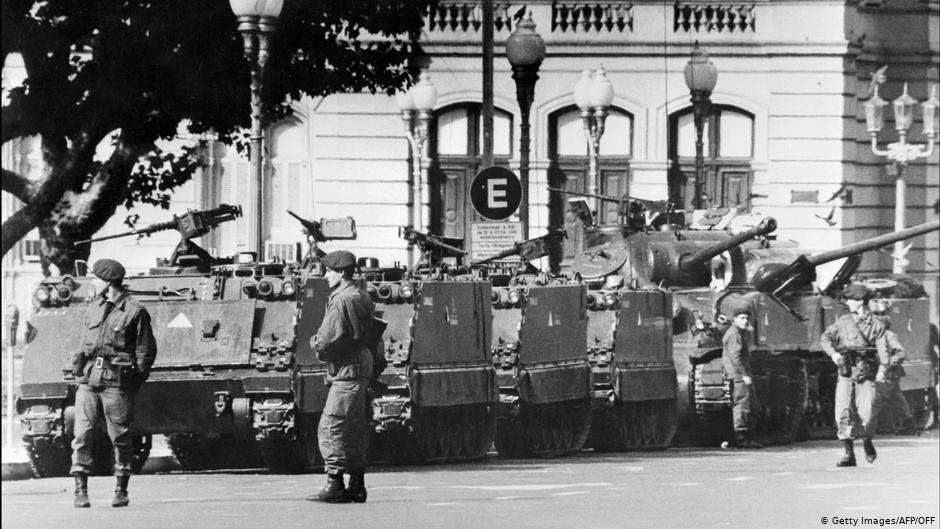 (DW) A former military commander who is alleged to be responsible for over 150 murders in Argentina is living in Berlin, German newspaper Bild reported Friday. Juan Esteban Kyburg, 73, has apparently avoided at least one extradition attempt, protected by his German citizenship.

Kyburg was the commander of the elite attack swimming unit in the Argentine military during the dictatorship that claimed tens of thousands of lives between 1976 and 1983. Under his command, 152 people opposed to the dictatorship were allegedly kidnapped and assassinated in the so-called dirty war.

“Germany must not be a safe haven for Argentine military dictatorship criminals,” Berlin-based non-profit organization the European Center for Constitutional and Human Rights (ECCHR) said in response to the report.

The sister of one of those who “disappeared” under the orders of Kyburg in 1976 traveled to Germany in 2018 to file a criminal complaint against Kyburg.

“In Argentina [Kyburg] would have been sentenced long ago,” she said. “I have hope that the German justice system will now ensure he will be justly punished for his crimes.”

Extradition to face trial is impossible in Germany because Kyburg holds German citizenship, thanks to his parents. Kyburg first fled to Berlin in 2013 to avoid facing trial in Argentina.

Bild reported that Kyburg lives a quiet life in the fashionable Friedrichshain district of the German capital.

German authorities have yet to respond to the fresh revelations.