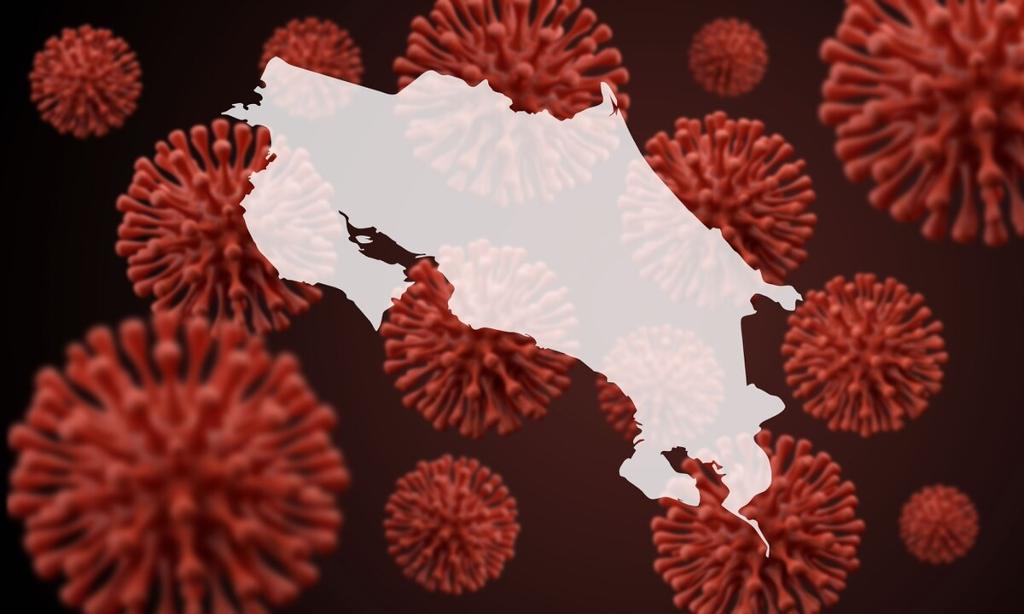 (QCOSTARICA) Three men and two women are the deaths due to COVID-19 reported Friday.

A 23-year-old woman, a man without risk factors, and a post mortem diagnosis are some of the details of these fatalities.

The country now has 47 deaths, these are the details of the last five:

- Advertisement -
Paying the bills
Previous articleArgentine ‘dirty war’ suspect hiding in Berlin: report
Next articleRestaurant ask to be allowed to sell food of takeout and drive-thru