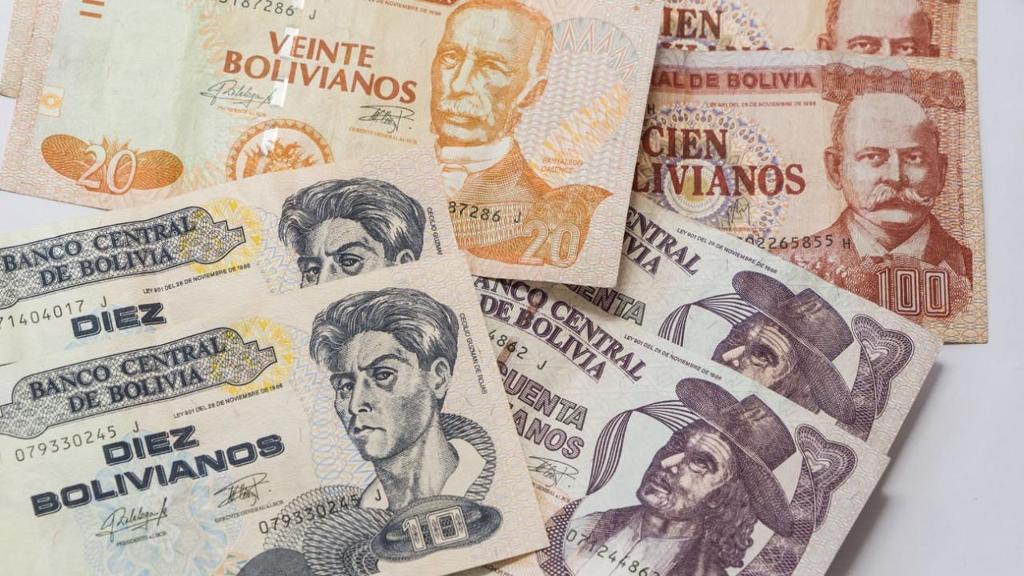 Q24N (MercoPress)  With the Argentine economy in shambles, inflation out of control heading for hyper inflation, daily increases of prices, and new clamps to have access to some strong currency, –such as the US dollar, which Argentines love–, along the provincial border towns, particularly with neighboring Bolivia and Paraguay trade is done mostly with Pesos, but Bolivianos.

In northern Argentina, borders with neighboring Bolivia, Paraguay and Brazil are relatively open, and there is an intense retail trade, with residents of each of the countries buying and taking advantage of wherever prices are more favorable, but at the same time working with a currency that respects and has a reliable value.

And since the Argentine Peso has become virtually worthless because of inflation and the Fernandez-Kirchner administration’s continuous money printing to cover the bloating budget deficit, and with “populist” frozen prices for many basic goods, and mostly 50% cheaper, neighbors are flocking to Argentine businesses for shopping, but with Bolivianos that has become the greenback of the northern border.

And why the Boliviano?, because the land-locked country has shown a steady hand in managing economic affairs. Inflation is virtually nil, the currency is strong, and thus it is good money for savings. In effect one Boliviano currently is equivalent to 33 Argentine Pesos, and one Argentine Peso, 0,03 Boliviano

Furthermore, since November 2011, the Boliviano exchange rate with the US dollar remains at 6,96 Pesos. Likewise, the official exchange rate stands at 6,86 Pesos while in the free market, at 6,96.

In ten years, meantime the Argentine Peso has suffered a dramatic devaluation vis-a-vis the US dollar, from 4.09 Pesos to 285 Pesos currently.

And financial and currency stability in Bolivia has remained steady despite having also been challenged by political turmoil, for example when President Evo Morales had to flee the country, and there was extended rioting and victims because of his frustrated attempt to remain in office.

Not to mention inflation in Bolivia: in May year to year it was 1.43%, while in Argentina 61%.

But Argentine merchants along the border area with Bolivia are also aware that it is after all a “cyclical process”. There have been opportunities when the “rich” Argentines crossed over to Bolivia and Paraguay for their shopping.

“The green madness”: Thousands of dollars found in a dump in Argentina

Q24N - Multiple versions of a hidden treasure have shaken the...
Read more