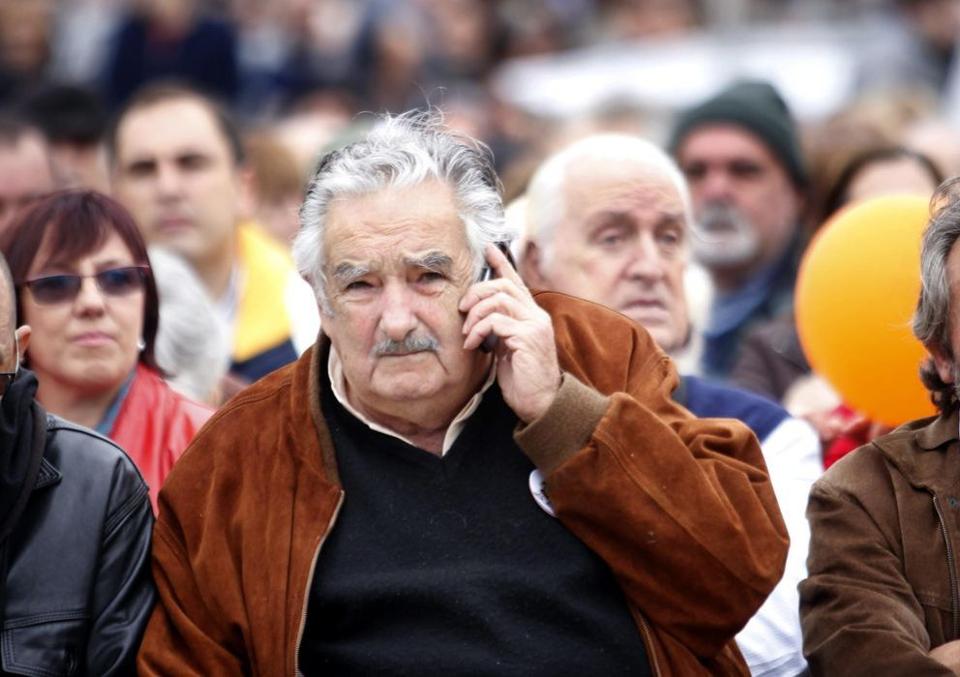 Q24N (MercoPress) “Drug trafficking is worse than drugs because it fills us with violence and corruption,” Mujica argued

Former Uruguayan President José “Pepe” Mujica has retired from active politics but his witty statements keep making headlines, even at a time when his wife is about to undergo surgery following a domestic accident.

This time around, the leftwing leader argues that the “only way to defeat drug trafficking is to leave it without a market,” but he added that the world lacked the “audacity” for such a move, which would entail legalizing drugs.

“It is very difficult because there is a lot of resentment and a lot of fear,” Mujica argued.

In an interview published Sunday by Colombia’s El Espectador, Mujica said that the experience in Uruguay [of legalizing marijuana] “did not work better” because they were “very timorous.” He meant “cold feet.”

“We could now have a gross marijuana industry, but there was a lot of bureaucracy because there were contradictions. Something was done, surely much more could be done,” he added.

Under Mujica (2010-2015), Uruguay pushed for the regularization of marijuana production and sales. There are currently some 64,000 people authorized to access marijuana through legal channels and 45,000 people registered to buy legal marijuana at pharmacies.

Mujica highlighted marijuana’s medicinal properties but admitted Latin America was not ready to follow this path. “It is very difficult because there is a lot of resentment and fear. The world does not have the audacity for that and the only way to defeat drug trafficking is to leave it without a market. Until now, what we have done is a monopoly with an exuberant profit rate that is big enough to rot everything. What are we Latin Americans going to do with a repressive policy? Nothing. I am in favor of legalizing and registering [cosumers] within public health services… I am clear: Any drug addiction is a plague that needs treatment, but we cannot do it if we continue to keep people in the underground. The money we spend on repression should be spent on recovery. Besides, drug trafficking is worse than drugs, because it fills us with violence and corruption.”

The former Frente Amplio leader added that “we are not going to solve it by prohibiting, but the world has prejudices, fears and we do not learn. I know I am a minority because the world is ruled by a bunch of old conservatives.”

Former President Luis Alberto Lacalle Herrera (1990-1995), who stands opposite Mujica from an ideological viewpoint, concurred: “Someday we will have to think of something more radical, such as legalizing them [drugs].

Because as long as it is criminal to buy and sell it, the price will be higher, and lives, killings, and fights between clans will be involved.” Lacalle is the father of current President Luis Lacalle Pou.

- Advertisement -
Paying the bills
Previous articleArgentines dump their currency in northern provinces and trade with Bolivian money
Next articleNot to worry! Decree that exempts Riteve was published Monday

Whether you are a keen gamer yourself or you...
Inflation