Arias Criticizes Presidenta Chinchilla, “Not Even A Call From Her”

Emphatic, sure of his words and knowing what he is talking about, former president Oscar Arias Sanchez, strongly criticized the way presidenta Laura Chinchilla is managing the country’s direction.

Chinchilla was Vice-President and minister of Justice during the Arias 2006-2010 administration. Arias, a two time president and Nobel Peace Prize winner considered Chinchilla, for some years, his right hand. 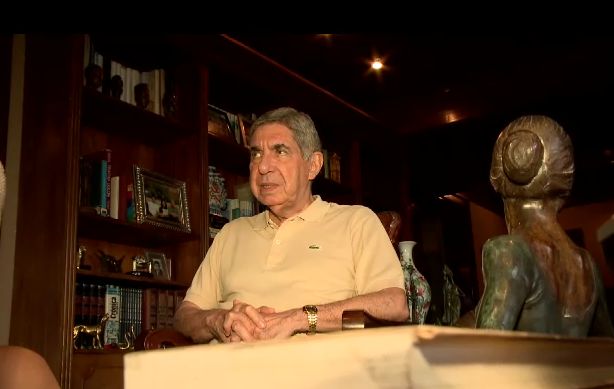 Speaking on Repretel news television, Arias now says that Chinchilla does not know how to govern and said he regrets having supported and “pushing” her to the presidency.

Just a few years back, Aria had nothing but praise for doña Laura.

The former president said he had good advice for her, based on his experience, but she never took him up on it, not even a call from her,

Q24N - The first country in the world to...
Cartago