"One of the main axes of the ICT's work during the current administration will be to recover the visitation figures for 2019 before the year 2024," said William Rodríguez López, Minister of Tourism. 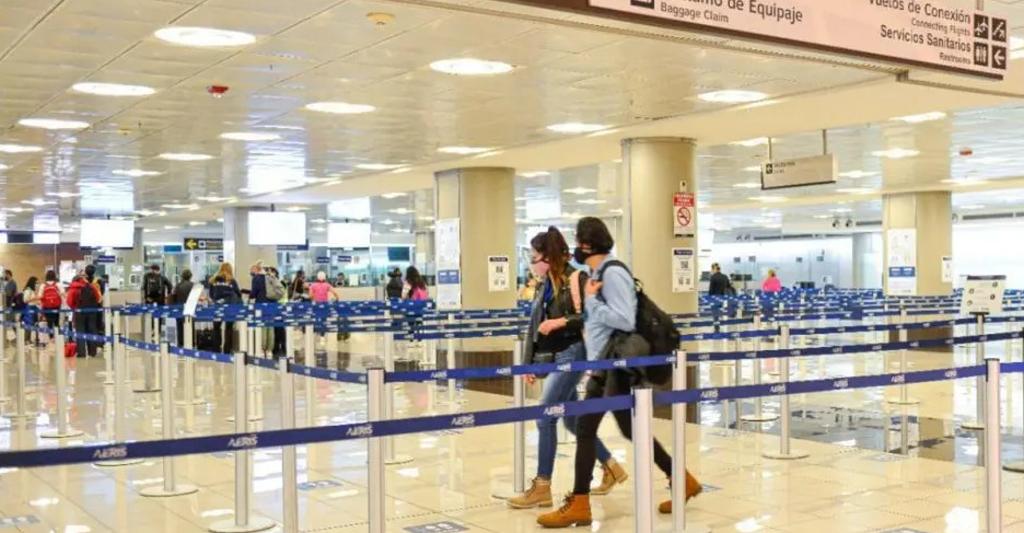 QCOSTARICA – Costa Rica registered for April 2022 the best numbers of tourist arrivals by air since the start of the Covid-19 pandemic.

With the arrival of 213,714 tourists, in April 2022, the first four-month period becomes the period with the highest number of tourists entering Costa Rica by all means since the start of the pandemic with 845,323 visitors.

The Daniel Oduber Quirós International Air Terminal (Guanacaste Airport), in Liberia, for example, exceeded the arrival of tourists in 2019 by 20.2%, registering the entry of 64,537 tourists, that is, 10,848 more visitors than in April 2019.

Meanwhile, the Juan Santamaría International (San Jose) Airport recorded the arrival of 129,631 tourists, almost 90% of the arrivals it obtained in the same pre-pandemic month.

The United States, the main tourist source market for Costa Rica, registered positive variations in April, the first time since the reopening of airports in August 2020; 113,689 Americans arrived by air, equivalent to an increase of 9.8% compared to April 2019.

“One of the main axes of the ICT’s work during the current administration will be to recover the visitation figures for 2019 before the year 2024,” said William Rodríguez López, Minister of Tourism. “The strategic actions of our Marketing department will be a crucial driving factor in order to achieve this goal,” added the chief.

Recovery of the European market

Arrivals from Europe in April were also extraordinary for our country with 40,316 tourists, that is, an increase of 5.1% compared to the numbers of three years ago.

For their part, the United Kingdom and the Netherlands showed dynamism in April 2022, with 7,740 tourists arrived from the former, which means 1,105 more tourists than those registered in April 2019, and 2,572 tourists from the latter, that is, 441 more. to the figure recorded that same month. A total of 6,040 tourists arrived and 6,016 from Germany with 6,016. The four were the European countries with the most travelers to Costa Rica the previous month.

The departure of 216,857 Costa Ricans is registered through the Juan Santamaría air terminal and 2,228 through Guanacaste Airport. The United States, Mexico and Europe are the destinations most visited by Costa Ricans.

- Advertisement -
Paying the bills
Previous articleFifth wave of covid-19 advances at an accelerated pace; Infections rise 35% in the last week
Next articlePilar Cisneros: “The government should be totally open to the press”

QCOSTARICA - The two-toed sloth has been selected as the endangered...
Read more