The legislator was emphatic that "there is no room for censorship" 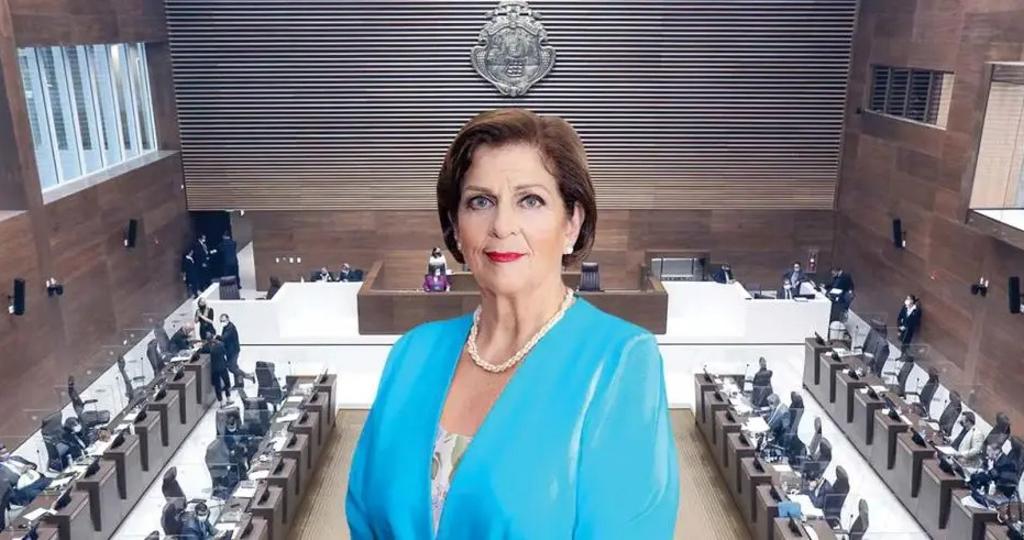 QCOSTARICA – The press must have access to public information without any type of restriction or censorship, empathized Pilar Cisneros, the head of the Partido Progreso Social Democratico (PPSD) legislative faction, who denied that the government of Rodrigo Chaves will limit the data provided to communicators.

The supposed line of government announced this Monday to the directors of Communication of public institutions to not provide information to the press, by Jorge Rodríguez, chief of staff of the President, was harshly criticized by the legislator.

“Tomorrow we have a meeting with Natalia Díaz, Minister of the Presidency and with the President to coordinate strategy between the Executive and the Assembly and we are going to ask him there. It seems to me that the opening with the press has to be total and the citizens have the right to know everything,” Cisneros said in statements to the media.

The controversy is due to the fact that Rodríguez described the press as “enemies of the government”, at the same time that he issued a guideline so that the least amount of information possible would be provided, which was not to the liking of the communicators of the various ministries and autonomous institutions.

“The media is our enemy; we need absolute discipline; the enemy is outside and you know who it is,” we the words allegedly spoken by Rodriguez from various of the civil servants present at the meeting.

‘Allegedly’ because the official minutes of the meeting did not include the words of the presidential advisor. Instead, instructions such as the following are cited: “Cooperate and not censor: Comply with a coherent discourse, avoid contradictions, coordinate with the Ministry of Communication.”

The heads of other party factions also reacted,  branding the alleged instructions issued by the presidential advisor as “reprehensible”, “unacceptable” and “outrageous”.

- Advertisement -
Paying the bills
Previous articleArrival of tourists from the U.S. and Europe recovers
Next articleIf Latin America has a commercial capital, it is Miami