By Q Costa Rica
2 days ago 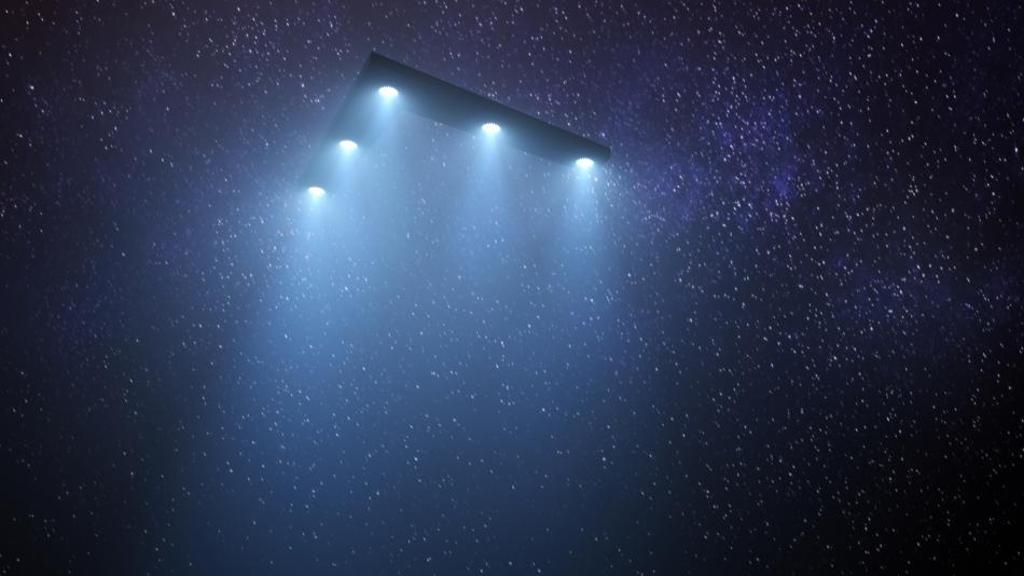 Q24N (El Tiempo) After two high-ranking US defense intelligence officials testified earlier this month about what the government knows about Unidentified Flying Objects (UFOs) and revealed videos featuring them, hundreds of theories have sprung up.

Various videos revealed by the Pentagon show elements that transit the sky. Given this, European Space Agency astronaut, Tim Peake, has said that the objects could be aliens and even time travelers who have returned to this time.

It should be noted that UFOs do not refer to aliens or life outside the planet, but to anything in the sky that remains unknown after investigation.

In an interview for ‘Good morning Britain’, Peake, who spent more than six months on the International Space Station, was asked about what the elements seen in the sky in the clips released by the government could be.

‘A pilot was talking about potential time travel!’

The US Government has released a report about ‘unexplained aerial phenomena’ that have been seen multiple times.

Tim Peake explains the many theories about what is behind this. pic.twitter.com/b8Lkbxr782

“There is no explanation per se, just many theories. Is it some kind of robotic object from another civilization? I heard a theory where a pilot was talking about potentially in the future, they developed time travel, is it something that came back from the future?”

Although his answers were only hypotheses that he had heard, the man stated that he does not believe that these UFOs are developed by any state nation or non-state organization, since “it seems extraordinary what these machines are capable of doing.”

The videos were declassified by the Pentagon as part of the first public hearing by Congress on UFOs in more than 50 years in the United States.

This event occurs after 11 months of a report documenting more than 140 cases of what the Government officially calls “unidentified aerial phenomena”, which have been observed by military pilots in that country since 2004.

Translated and adapted from ElTiempo.com. Read the original here.

- Advertisement -
Paying the bills
Previous articlePetro discusses reopening borders with Maduro
Next articleHow much does it cost to go to Cocos Island for a tico?