Ahmed Al Salan, again became an example athlete for many this Sunday, when he completed the 21-kilometer San Jose Marathon. He is 92 and every day he runs 15 kilometers, therefore not a big problem for him on Sunday.

Al Salan, who is of Jordanian origin has resided in Costa Rica since 1936.

He entered the race on Sunday quietly, accompanied by some five athletes who applauded him, as well as the public. As soon as he crossed the finish line, a paramedic from a medical services company asked him if he needed anything, but Al Salan said no, he was fine. 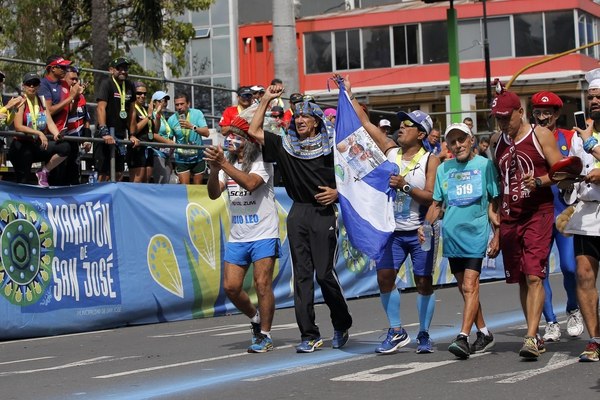 Days ago, Al Salan told La Nación that he does not care about his (rate) time, he enjoys every kilometer he devours because “I’m already old”.

“I feel good, but now I have to be more careful,” said this resident Calle Morenos, in La Sabana, when he was introduced by the organization as a symbol athlete. 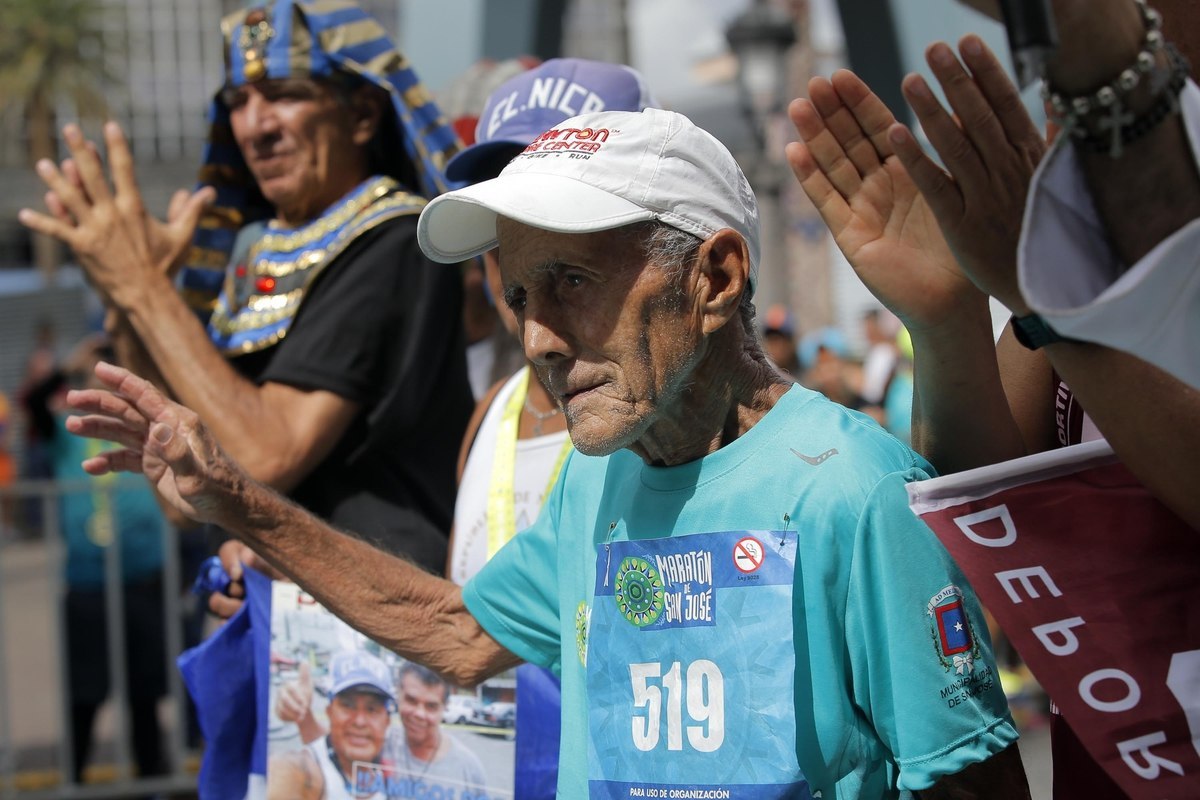 Al Salan has been active in baseball, soccer, judo and weightlifting, the latter discipline with the hope of increasing size, but laughingly assured that it did not help. He is also has a love for roller skating and until October he still put on his skates and went to La Sabana; However, he has not been back because he says that some young people knocked him around for defending a girl and ended up in the hospital.

“When I participate in athletics I feel like I am in a family, everybody greets you, I enjoy it a lot and at the start, as everyone is taller than me, I’m warm, the problem is when the wind hits me,” he said on the day of the marathon.

QCOSTARICA - The vehicle restriction of odds and evens...
Pura Vida