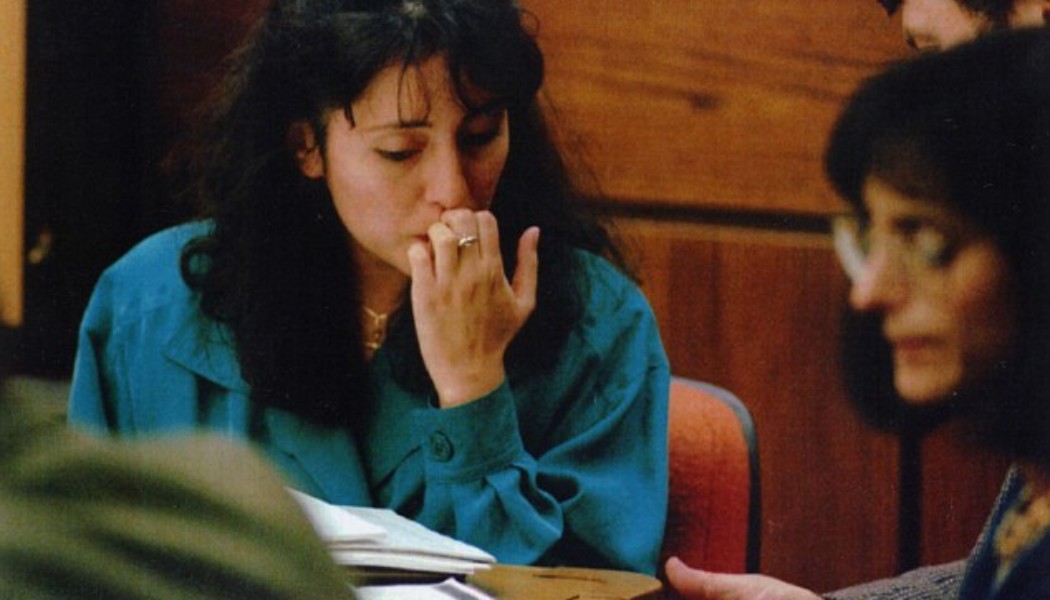 It’s almost 25 years since Lorena Bobbitt was tried and acquitted for mutilating her husband.  On June 23, 1993, the 22-year-old Ecuadorian (née Gallo, born October 31, 1970 in Bucay, Ecuador) Lorena Bobbitt crept into the bedroom she shared with her husband, John Wayne Bobbitt and she proceeded to mutilate his genitals with a knife. 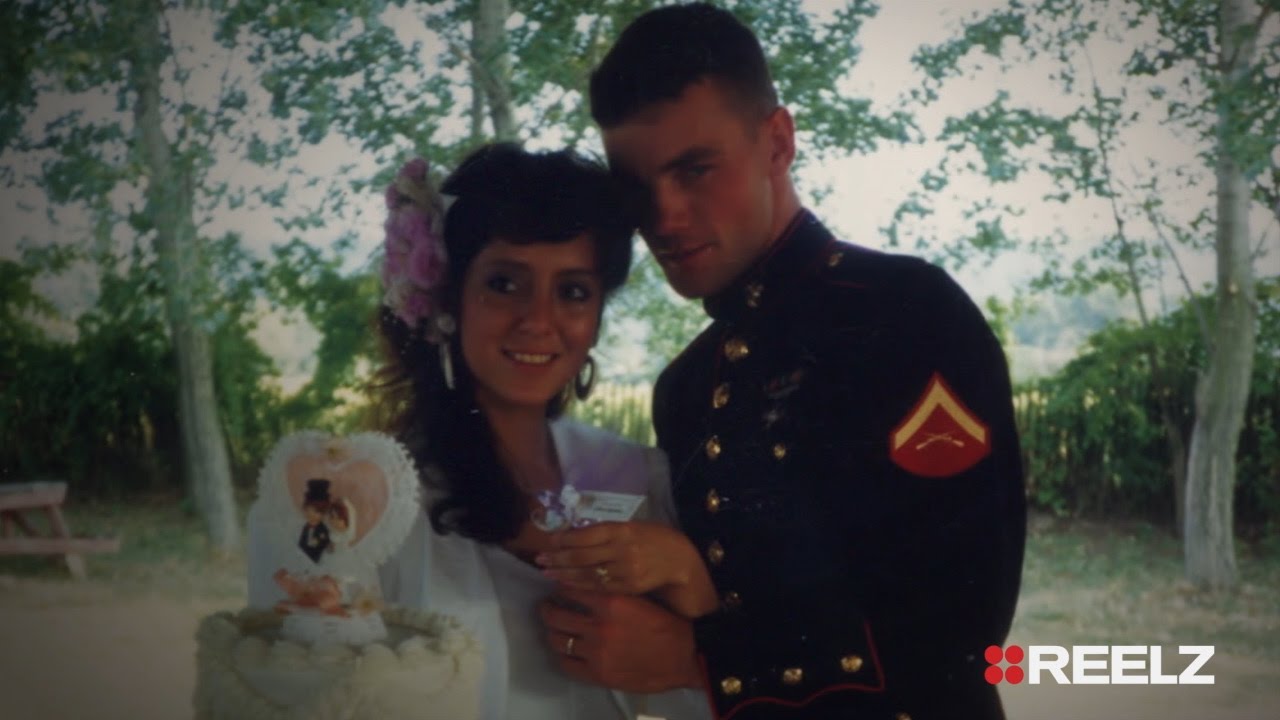 The scene was so morbid and so titillating that the news media couldn’t get enough. From the time Lorena cut off her husband’s penis to her acquittal seven months later, the story of the Virginia (USA) couple and a marriage so broken ran almost around the clock.

At the time word penis had never been printed or spoken aloud with any regularity in American news coverage. They tried euphemisms, i.e. male member, appendage. The New York Times finally acquiesced and began using “penis” in their coverage of the criminal trial.

A quarter of a century later, Jordan Peele is going to tell their story. Peele is producing a docuseries called Lorena to reexamine the events “from her perspective.”

If you somehow do not remember the details besides Lorena cutting off her husband’s penis, at trial, the defense argued that she did so in a fit of blind rage after John raping her triggered a psychotic break, bolstered by suffering years of physical abuse at his hands. The jury agreed Lorena could not be held responsible, which kept her out of 20 years in jail. This excerpt from a New York Times article about the verdict gives you a look back at the gory details.

In trial testimony, Lorena said she had not realized what she had done until later, in her car after fleeing the family home. She said she then discovered the knife in one hand and per husband’s penis in the other, throwing out what she called his “body part”, which it was retrieved, and, after nine hours of surgery, reattached.

While the Bobbitt case raised issues over domestic violence, female empowerment, and even the threshold for celebrity, the story always boiled down to that one lurid moment. John’s reattached, mostly functional penis was—and perhaps still is—the most famous sexual organ in America.

John and Lorena first met in 1988, he a burly 21-year-old Marine, she a 19-year-old, who was born in Ecuador and raised in Venezuela. They married just months later and settled in Manassas, Virginia, where Lorena worked in the beauty industry and John worked as a cab driver and a bar bouncer.

John was temperamental and physical with Lorena. Divorce was on the table when John came home the night of June 23, 1993, and when, Lorena alleged, he raped her. (In a separate trial, a jury found John) After falling asleep, he awoke to a mutilated penis, his wife having excised an inch or more of its lower third portion.

Lorena fielded book, movie, and interview offers but largely stayed out of the spotlight, reverting to her maiden name and trying to disappear. It was John who perpetuated his own celebrity, turning what was a gruesome assault into a story worth monetizing.

First, there was the requisite appearance on The Howard Stern Show in December 1993—one of many—in which Stern attempted to fundraise for Bobbitt’s $250,000 in medical and legal expenses.

Bobbitt’s opportunities to cash in on his notoriety were almost inevitably in the red light district of the entertainment industry. In 1994, he signed a deal for $1 million to appear in an adult video distributed by Leisure Time Communications titled John Wayne Bobbitt: Uncut. A kind of pornographic biopic, Bobbitt played himself, reenacting the attack and then proving his restored sexual abilities by engaging in sexual acts with a succession of actresses. In what must be one of the few adult movie reviews published by Entertainment Weekly, critic Owen Gleiberman observed that Bobbitt’s reconstructed penis had “no real stitch marks” but looked as though it “may have lost an inch or two.”

Having exhausted his potential in pornography, Bobbitt and his penis sought other venues. First, he tried his hand at stand-up comedy. When that failed to pan out, Dennis Hof, owner of the Bunny Ranch brothel, paid him $50,000 a year to be a bartender/chauffeur/handyman. At the Ranch, Bobbitt introduced himself to men waiting for prostitutes and sometimes indulged their request to have him drop his pants for a look.

Bobbitt later found a brief home in a carnival, alongside a professional insect eater and a man with a split tongue. His boorish behavior landed him had him squander his opportunities and got him in trouble all the time. In 1999, he was jailed for pushing a girlfriend into a wall. In 2005, he was arrested and charged with battery in relation to an incident involving his new wife, Joanna Ferrell, the third such allegation during their now-defunct marriage. (He was later acquitted.) The accusations cost him a gig facing off against Joey Buttafuoco on Fox’s Celebrity Boxing.

Today, Bobbitt has settled in Niagara Falls (USA) and works as a limo driver and carpenter. Lorena has founded Lorena’s Red Wagon, an organization offering assistance to women victimized by domestic violence. Lorena’s actions in 1993 were largely unmatched until 2011 when a California woman named Catherine Kieu took a knife and severed her husband’s penis following an argument.

The man would not have an opportunity for a Bobbitt-esque reattachment and subsequent victory lap. Perhaps learning from Lorena’s mistake, Kieu didn’t merely toss the severed flesh away. She pulverized the penis in their garbage disposal.

Back to Peele. The four-part series, produced through Peele’s Monkeypaw studio and directed by documentarian Joshua Rofé will attempt to move past the tabloid sensation that colored the story when it first unfolded and instead unpack the effects of domestic abuse and the way media coverage of Lorena Bobbitt shaped her public identity.

The series does not yet have a release date.