At last, digital nomad regulation is finally issued without cumbersome requirements for foreigners 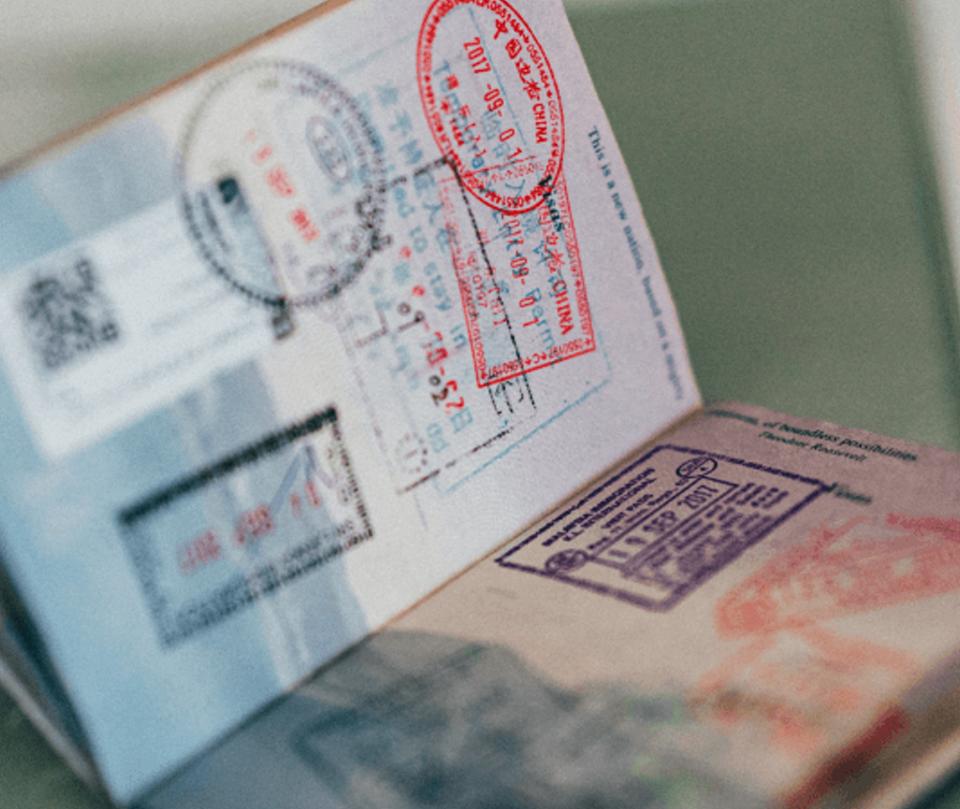 QCOSTARICA – President Rodrigo Chaves, signed this Monday, the regulations on the Digital Nomads Law, after almost a year of having been approved by the previous Legislative Assembly.

The approved legislation makes it possible to attract ‘digital nomads’ to the country, that is, foreigners who have flexible working conditions and who could telecommute from Costa Rica.

Among the measures established by the Law, an extension of the period of stay in the country, together with their family group, up to one year, with the possibility of extending it for another year.

President Chaves highlighted that the government accelerated the regulation of the Law, taking into account the urgency of receiving resources in dollars, which by the government’s calculations works out to be about ¢15 million colones (about US$21,000 dollars at the current exchange rate) for each semester, money that Chaves pointed is benefited by all.

In the text signed by President Chaves, the excessive procedures that had been included in previous versions were finally eliminated, which, as different sectors warned, were a barrier to attracting this type of traveler.

Initially, Immigration proposed to ask foreigners to apostille criminal record certificates, in addition to bank account statements and proof of future income within two years. It even set up face-to-face appointments during the application process.

However, in the final text, all this was removed.

Also left out was the attempt by immigration to ask the interested parties to send their request with a digital signature issued in Costa Rica. The requirement would have required the person to authenticate the form with a lawyer or notary public in case the procedure was carried out in the country, but, if it was abroad, the application also had to be apostilled or meet the consular legalization requirement.

“It seems to me that it was a visionary law that was ahead of the times. Congratulations to the ‘chambers’ because they pushed us too. I like that they push us to do the right things and to do them quickly,” declared President Chaves.

Finance Minister, Nogui Acosta, pointed out that it was not acceptable to create unacceptable conditions and, on the contrary, it was necessary to create incentives to attract these professionals.

As part of these incentives, the Law does not consider foreigners as habitual residents of Costa Rica for tax purposes, nor will the income they receive from abroad be considered as a Costa Rican source.

The new regulation also exempts the payment of taxes on the importation of basic personal computing, IT, telecommunications or similar equipment, for the foreigner to carry out their work or provide their services. This avoids an additional exemption process for visitors for their cameras, tablets, phones, and computers.
“They are completely exempt from compliance with formal and material duties before the General Directorate of Taxation,” said Acosta.

According to the new regulation, the application form can be submitted digitally on the “Trámite Ya” platform found at https://tramiteya.go.cr/dgme/.

Once the migratory condition is granted, foreigners are authorized to enter, but they will have a period of three months to process their migratory accreditation document, for which they must attend a face-to-face appointment with an immigration official.

If the applicant misses that appointment, their immigration status will be canceled.

QCOSTARICA - The stay of a remote worker and their family...
Read more