Attention All Drivers: Road Closures In Effect From San José To Cartago Today 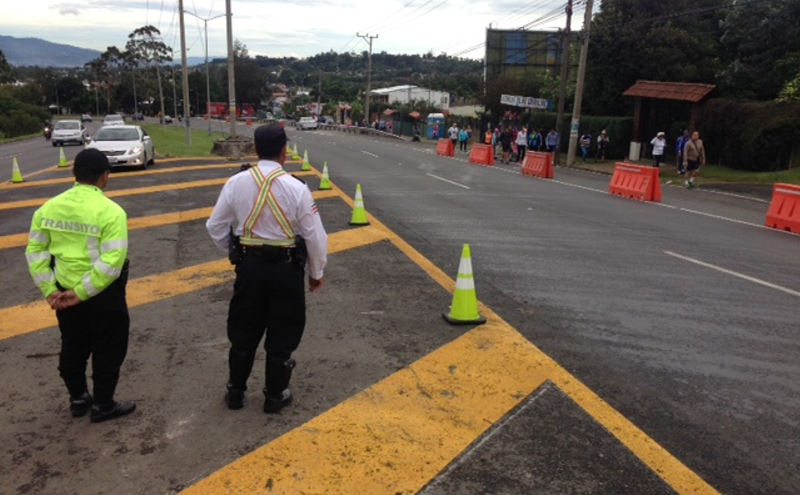 To ensure safety for the “romeros” (pilgrims), the Policia de Tránsito (traffic police) has announced a series of road closures in effect this afternoon, and lost likely to be in effect until early Saturday morning.

The major closure to affect traffic on the east side of San José and to Cartago is the main from La Fuente de la Hispanidad (fountain bridge) in front of Mall San Pedro to La Galera.

Adjacent roads will have restricted access and partial or temporary closures, depending on the flow of people,

Traffic police will be on site and provide cross-traffic movements at key intersections.

The “old road” to Cartago, in the areas of Curridabat and Tres Rios will most likely be closed off completely starting this afternoon, the autopista Florencio del Castillo (highway) will most likely see closure of one lane, possibly both, San José bound. Cartago bound traffic will be “controlled”.

According to the MOPT, the plan also includes establishing a three block “peripheral ring around the Basilica” chocking off all vehicular traffic.

Other major routes to be affected by partial closures and traffic controls are the Ruta 32 (San José to Limón) and the Ruta 2, the Interamericana highway from Cartago to the Perez Zeledon.

Drivers are asked to use extreme caution in the presence of romeros.

In the last few days the Cruz Roja (Red Cross) has attended to more than 400 pilgrims requiring medical attention, mostly due to exhaustion and dehydration, but also to several accidents involved vehicles.The Red Cross has six major medical attention posts between Tres Rios and Cartago. 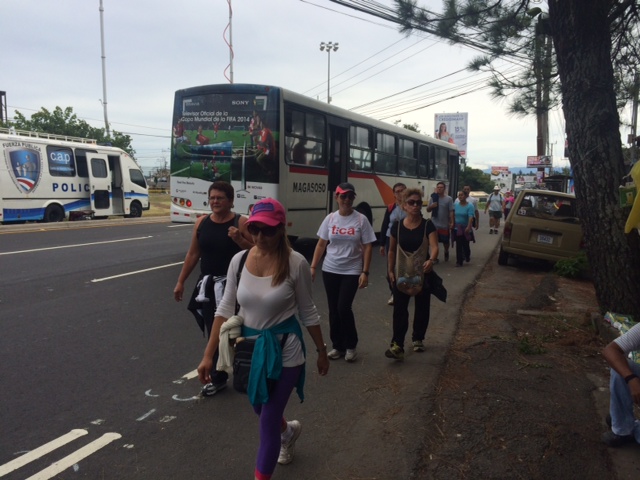 Unless you plan to participate in the romeria, best is to avoid the entire area from the east side of San José to Cartago. If travelling to the southern zone, best head west to the Caldera highway and the Costanera to avoid traffic controlled areas and road closures on the Interamericana.

QCOSTARICA - The pandemic caused by Covid-19 fuels the strategy of positioning Costa Rica as a world destination to develop wellness tourism, since travelers...
Vaccine