Authorities Warn of Rabies in Aserri

COSTA RICA NEWS – Animal health authorities (SENASA) have warned of a possible outbreak of rabies in the mountain town of Aserri south of San Jose. Chief carrier of the virus is the vampire bat. Health officials are now catching the flying mammals to reduce what they see as an overpopulation. 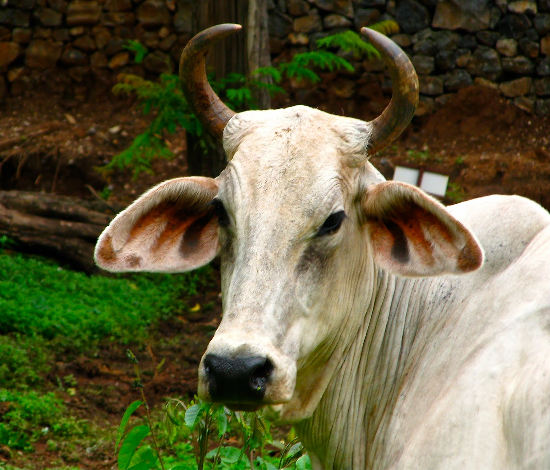 As of Wednesday, five cows are believed to have died of the disease carried by infected animals. Recently a child died of the illness after being bitten by a rabid squirrel.

As of Wednesday, the infected cattle were only detected at one farm near Parritilla de La Legua. Epidemiologists have conducted research at this farm and those adjoining it, searching for infected animals. The species most common in this area are domestic animals such as cattle, horses and dogs.

Rabies is a disease most commonly associated with vampire bats because of their diet of blood but any warm blooded animal can become infected and even transmit it, usually by biting. Animal heath officials are testing cattle, dogs and horses in the area and administering treatment.

It is a viral disease that infects the nervous system and, left untreated, is always fatal. It is treated by the early injection of medicines but the treatment is unpleasant and includes a battery of injections. Symptoms are uncoordinated body movements, salivation and paralysis that can make rising difficult.

The infected animal may become torpid, suffer neck torsion and difficulty swallowing. The Ministry of Health urges vaccination of persons in contact with infected animals. Even the most docile animals with the disease can become irritable and can bite if provoked, thus spreading the illness.

Although the outbreak is on a farm, dogs should be vaccinated annually and cats should be vaccinated, although once is sufficient to protect felines for the rest of their lives. Rodents are also carriers of the illness and cats hunting rats and mice is the prime way that the disease is transmitted to felines.

Today, Saturday, June 12, only ODDS can circulate. The measure is countrywide and applied between 5:00 am and 9:00 pm, save for those under the...
Turrialba