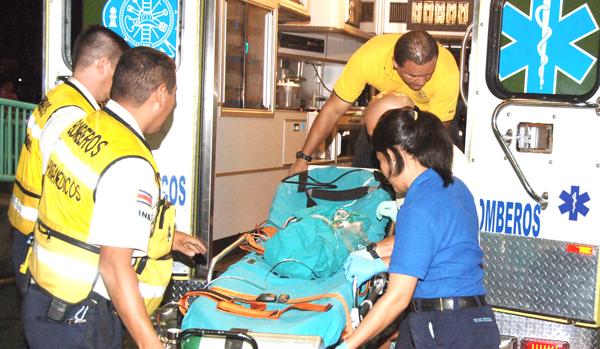 The baby abandoned in a dumpster in Tibás only one hour after brith and taken to the Hospital Nacional de Niños (HNN) – Chidlren’s hospital – for evaluation, has a new name and is doing well.

Weighing only 2.2 kilograms, she was left in a dumpster on Tuesday night, found around 7:30pm, in La Florida de Tibás, north of San José. 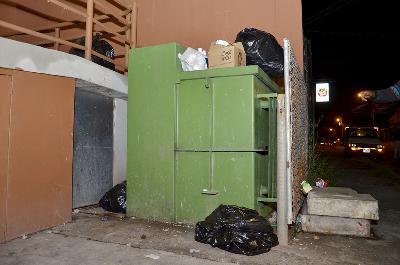 According to doctors, Luciana is eating well, has rosy cheeks and big eyes to see those who have taken to caring for her, she is stable but is still undergoing tests and being treated for a neck bruise, she likes to be bathed an is filling her diaper with a smile.

“It’s a baby moving from the mother’s heat the womb to a dumpster, and though we have many years of working in the Children’s hospital, the situation is worrying and we all have the responsibility. The child will remain in the hospital until she is well enough,” said Orlando Urroz, medical director at the hospital, who with Olga Arguedas, head of internal medicine have become the baby’s god parents.

The name Luciana was chosen by consensus among hospital staff. Another name suggested and a close second was Maria Fernanda.

So far no was has claimed the baby.

Baby Luciana was rescued by the Cuerpo de Bomberos (Fire Department) after a call was made to 911.

The Organismo de Investigación Judicial (OIJ) is investigating to try to figure what happened and try to located Luciana’s mother.

- Advertisement -
Paying the bills
Previous articleTransito Confirms Circunvalación Is Open!
Next articleQToons: “It was cheap! Besides It Goes Well With My Outfits…”