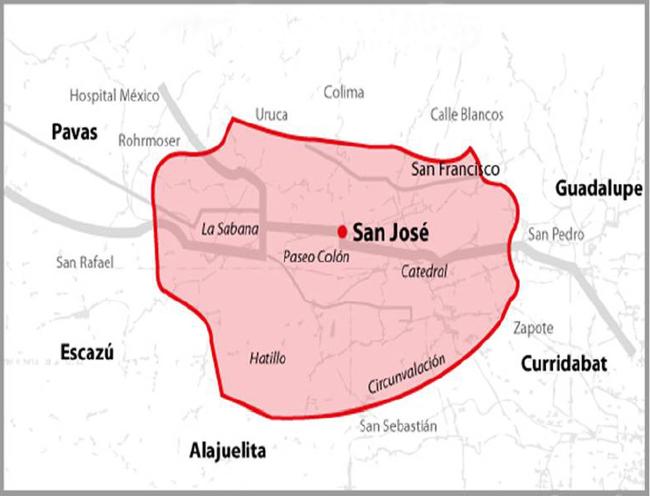 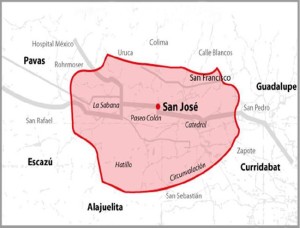 As promised, at 6:50am this morning Friday the Policia de Transito (traffic police) reported the four bridges of the Circunvalación fully operational, traffic being able to move freely (normal traffic congestion) between Hatillo 8 and Pavas.

Although the closures are no longer, Transito officials will still continue to monitor traffic to ensure that drivers slow down ahead of the bridges and no vehicle over 40 tons permitted.

Now, Transport authorities can focus on a permanent solution to the problem, when on August 24 a sinkhole appeared next to the highway due to the rains and failure of two metal tubes that moved waters of the Aguilera river.