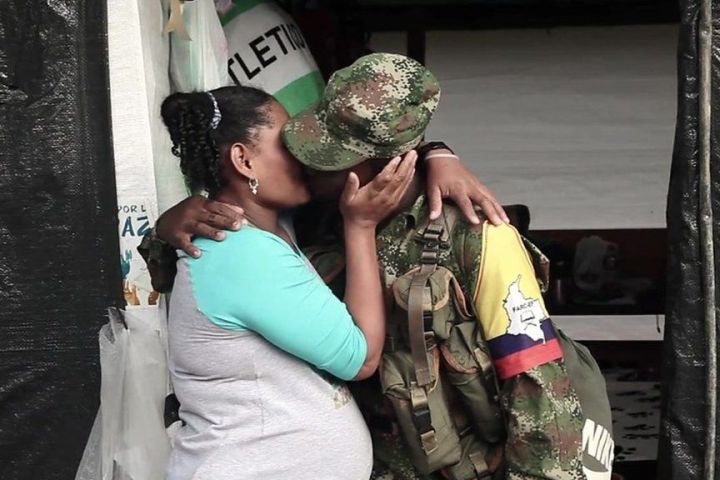 TODAY COLOMBIA – Since the landmark Colombian peace deal came into force last December, the Farc rebel group has been been experiencing a baby boom.

During the 50 year-long conflict, female Farc fighters were banned from getting pregnant and some were even forced to have abortions.

Now that peace has come many women are putting down their guns and starting families instead.

- Advertisement -
Paying the bills
Previous articleBogota & Playing Tejo, The Colombian Sport of Throwing Rocks at Gunpowder
Next articleVenezuela’s New Supreme Court President Is a Convicted Felon with a Shady Past