Bad Business Deal May Be Motive Behind Murder of American 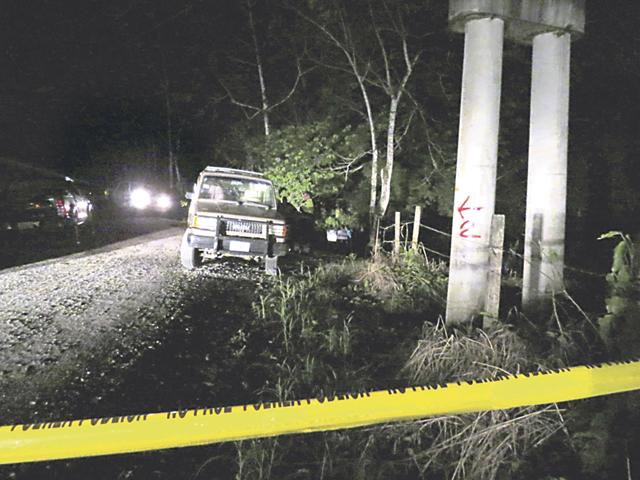 Investigators into the murder of Kurt Heigis, in La Fortuna Sunday night, may be related to a business deal gone bad, more than a random violent crime. 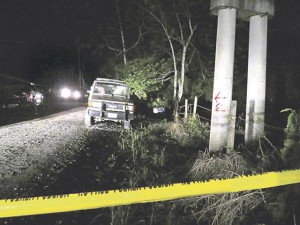 Heigis was n the company of a Nicaraguan woman, Marta Rafaela Blandón, when they were ambushed while driving his SUV near his home in barrio Los Ángeles, 4 kilometres from La Fortuna, in San Carlos.

The woman, who was threatened but unhurt, told police that four suspects in a black vehicle  threatened her and forced Heigis out of the vehicle and dragged into nearby woods, some 25 metres from the road. Police found the man had his throat and slashed.

According to police, the suspects left behind the US$1.900 in cash Heriis had on him, theoring the motive for the crime was not robbery.

Investigators are now looking to the man’s business deals, including following up information of businesses in Guatemala.

According to immigration records, Hergis, although he lived in Costa Rica, came and went every 90 days (typical of a perpetual tourist). His first arrival in Costa Rica was in 2007, including arrivals in eight private flights.

Registry records indicate that he purchased the 3 hectare property. Neighours say he kept to himself mostly, not discussing his private life with them.