Bad Times Ahead In Costa Rica’s Business For 2015 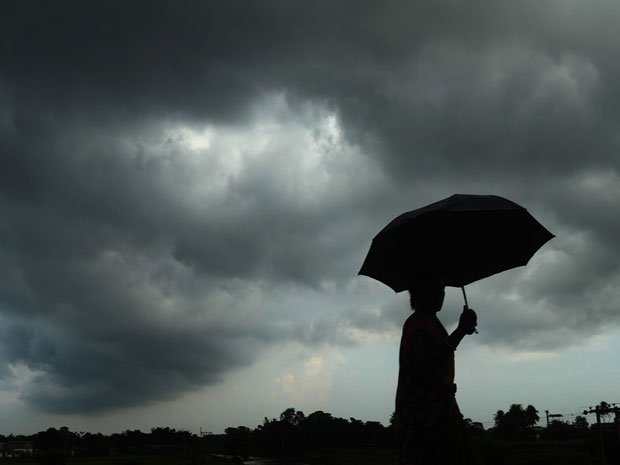 The Ninth Edition of the Deloitte Business Barometer shows a deterioration in view of the economic situation of the country for the next 12 months.

From a statement issued by Deloitte:

According to data collected during the ninth edition of Deloitte Business Barometer conducted in October and November, the results show a deterioration in the vision of entrepreneurs regarding the economy compared to May-14 survey.

A strong increase was also seen in the number of entrepreneurs who believes that the investment climate is worse than a year ago (56.7% vs 45.2% in May-14).

The assessments of business relating to macroeconomic performance in the near future are not very encouraging, having recorded a deterioration in the answers in respect to the results reported in the previous edition.