Banks Required To Be Stricter With Dollar Loans 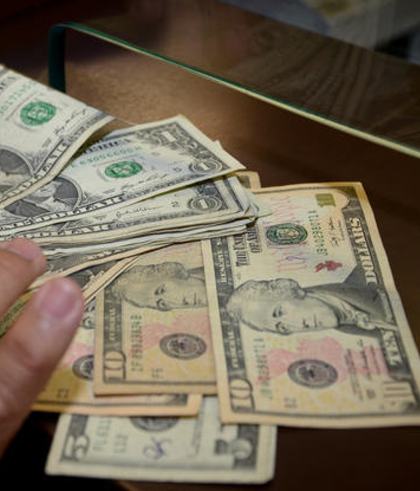 The Superintendencia General de Entidades Financieras (Sugef) is requiring banks to be more strict with dollar loans, as part of the new regulations it is has been in discussing with the banks, since last week. 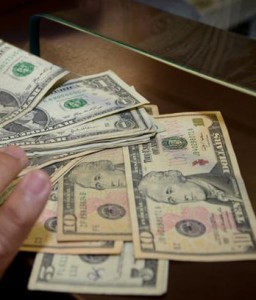 Financial institutions, including cooperatives and mutuals have until May 30 to submit comments to the proposed rules. Subsequently, the Sugef will evaluate the comments and may incorporate them into the reforms to be approved by the Consejo Nacional de Supervisión del Sistema Financiero (Conassif).

The goal is to have the changes in effect between July and August. The proposed measures means a more rigorous assessment that banks make of their customers as wells as its inernal operation on issues such as liquidity.

The primary objective is to extend dollars creidt only to those with the ability to pay despite exchange rate fluctuations.

The proposed changes means banks will have to take a closer at its debtors, the guarantees and credit history. Currently, the “stress tests” are reserved for loans excessing ¢65 million colones. Although there are banks that already perfom strict evaluations of all its customers.

In addition, finacial institutions have to increase their reserves for any contingency by 0.5% of its total loan portfolio.

The changes will be gradual, financial institutions will have from three to 36 months.

Gilberto Serrano, president of the Asociación Bancaria Costarricense (ABC) – Costa Rican Banking Association – says the measures will make it more difficult for baks to make loans. “The provisions will disquality people to have access to cheap dollars, forced to borrow in colones, which is more expensive”, said Serrano.

- Advertisement -
Paying the bills
Previous articleNext Week For Train To Cartago
Next articleOrtega: Nicaragua Will Have Its Canal