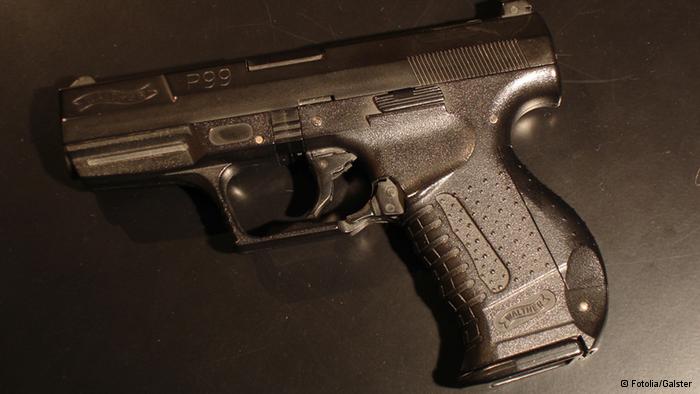 (TODAY COLOMBIA) German law prohibits the export of weapons to crisis or conflict regions. But guns sporting the label “Made in Germany” are being sold in war-torn Colombia. Manufacturers have denied any involvement in illegal exports. 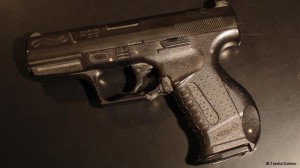 A person who wants to buy a gun legally in Colombia must be at least 25 years old, provide proof of income and a gun license and possess no criminal record. The arms trade in the South American country is a state monopoly run by the weapons manufacturer Indumil, which provides an overview of its available weapons online. Among the imported weapons listed there are also guns and assault rifles from the Ulm-based company Walther, such as the P99 pistol. They should, however, not be there.

German companies wishing to export weapons need to obtain an export permit from the German government. This permit is not granted if “the internal situation of the country concerned is in conflict,” according to government rules. More specifically, the policies refer to armed internal conflicts and any suspicion that weapons are being used for “internal repression, or for sustained and systematic human rights violations.” Exports to Colombia, therefore, are prohibited; the country has been mired in conflict for the last 50 years.