Chinese Vehicles Make Their Way Into The Costa Rican Market 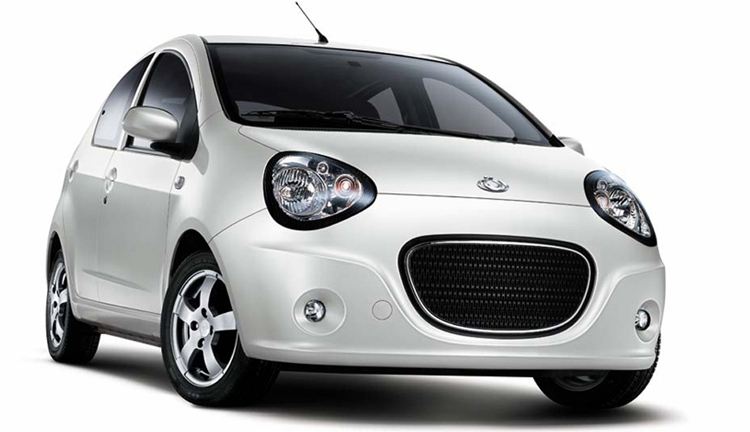 Good chance you’ve seen the brands: BYD, Changan, Geely, Great Wall, JAC and ZAP driving by on Costa Rica’s streets. These are the Chinese brands that are quickly gaining ground in the domestic market. 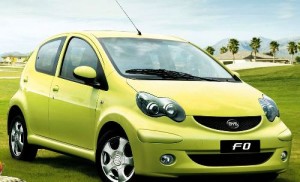 In the last five years, vehicles manufactured in China went from 0.3% of all new car imports to 2.2% in 2013, according to records of the Registro Nacional (National Property Registry).

Registro  records indicate that a total of 47.471 vehicles were registered last year, the leaders being Toyota (Japan) and Hyundai (South Korea), with 11.768 and 10.273 registrations, respectively.

From China, the Registro records show a total of 1.055 new vehicle registrations last year, up from 110 in 2009 with BYD, Geely and JAC leading the pack of some 15 Chinese brands. 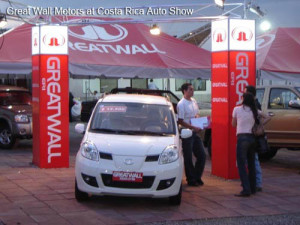 According to Javier Collado, the Great Wall dealer  – the first Chinese brand arriving in the country some 12 years ago, “the Chinese product gives more for less money … we offer more extras than other brands and always at a better price”, Collado told La Nacion.

At VEINSA, whose leading brands are Mitsubishi (Japan),  Citroen (France), and SsanYong (South Korea), the dealer carries three Chinese brands: Geely, JMC and Brilliance, “to be more diverse and offer its customers a cross selection of manufacturers and prices”, according to VEINSA marketing manager, Stephanie Charpentier.

“There is always a mental barrier to the Chinese product but with the passage of time it has been declining. Replacement parts is part the stigma that was before, when there was a hard time getting them,” explained said Jorge Guerra , CEO ofCori Motors , which sells the BYD brand.

- Advertisement -
Paying the bills
Previous article[BLOG] Want To Visit Costa Rica, But No Money? Here’s A Solution.
Next articleBanned German weapons being sold in Colombia

QCOSTARICA - An eight-year-old boy who had no risk...
Economic Recovery