Barriers to Business in Costa Rica 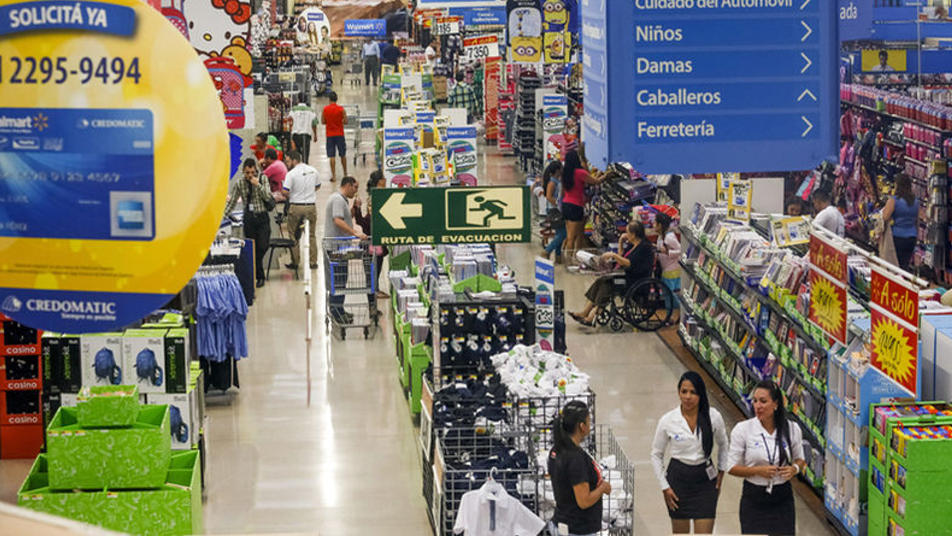 Q COSTA RICA  / The procedures for obtaining operating permits and municipal licenses are the things that cause the most difficulty for companies who are trying to formalize their operations in Costa Rica.

Despite constant complaints by entrepreneurs, excessive bureaucracy (‘trabas’ in Spanish) remains one of the main obstacles to the formalization of companies in the country. According to a business survey developed by Uccaep, Union of Costa Rica Chambers of Commerce, the procedures for obtaining operation permits from the Ministry of Health and municipal ‘patentes’ (licenses) are the most difficult tasks to carry out and those which take the most time.

Elfinancierocr.com reports that “…Despite the significant drop in informality reported between July 2015 and July 2016, four out of five employers (80%) say the government has not taken steps to reduce formal employment.”

According to the union, “… bureaucracy remains a major obstacle, even though the government has already taken some action. In 2015 the government pledged to reduce the time associated with obtaining operating permits from the Ministry of Health, which since 2011, has been described by the Uccaep as being the most complex. A year later, they had managed to improve 60 transactions in that category, decreasing by 80% the price paid for permits (going from $100 to $20) and also allowing automatic renewal for five years for companies.”