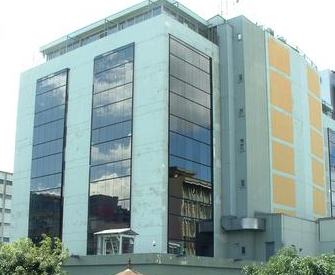 The Banco Central de Costa Rica (BCCR) – Central Bank – dropped the Basic Passive Rate (BPR) (tasa básica pasiva in Spanish) to 6.55% on Wednesday, after maintaining the rate at 6.65% for weeks. 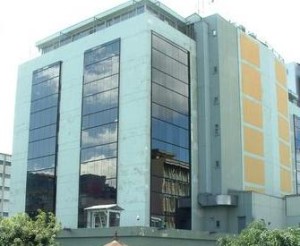 With the new methodology for calculating this indicator, approved by the Central Bank last December, the rate is rounded to the nearest five basis points rather than 25 basis points closest as before.

The  Banco Central or BCCR is not to be confused with the Banco de Costa Rica (BCR). Similar to other Central Banks in the world, the functions of Banco Central de Costa Rica include providing banking services to the Government of Costa Rica and financial institutions, issuing the domestic currency, regulating commercial banks and other financial institutions, providing economic advice to the Government, conducting research and publishing information on monetary and other economic developments. Only notes and coins issued by the Central Bank shall be legal tender in Costa Rica. The BCR on the other hand is one of three state owned commercial banks.