Season 4 premiers in Costa Rica on Netflix on August 7 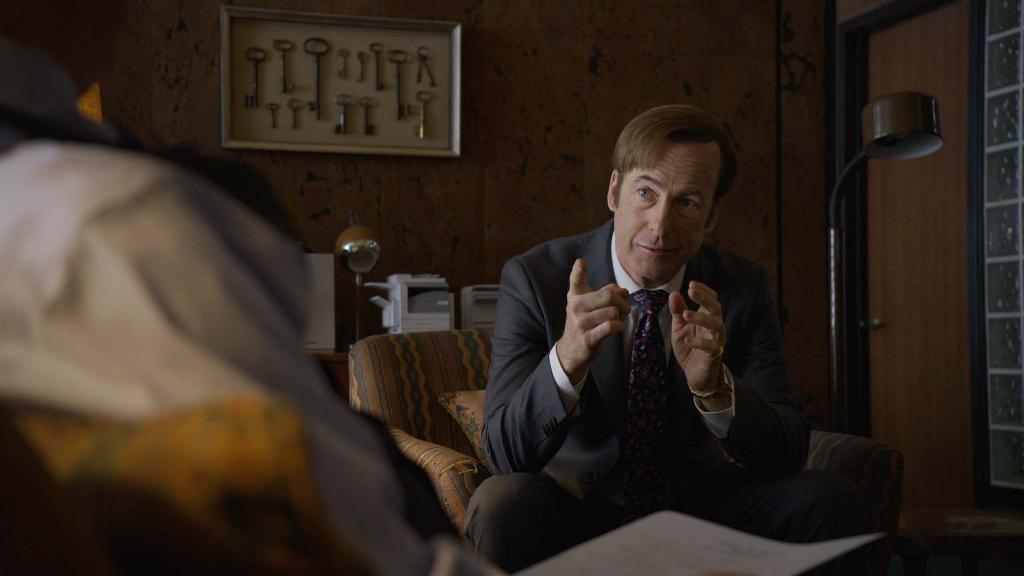 As Jimmy continues on his path towards Saul, “the funny stuff is funnier. The suspense is more suspenseful. And the danger is more scary and dangerous,” says Bob Odenkirk, the star of Better Call Saul that premieres season 4 on August 7 on Netflix in Costa Rica.

For newcomers, the series is a spinoff of the acclaimed Breaking Bad that tells the story of Jimmy McGill (Bob Odenkirk),  on how becomes the sleazy lawyer Saul Goodman, errand boy for Walter White.

“Better Call Saul” isn’t the fastest-paced show on television. It’s been three seasons and Jimmy has not finished becoming the Saul Goodman we all met in Breaking Bad, although we have discovered his most characteristic moments and this is the way we have accompanied the peculiar lawyer. 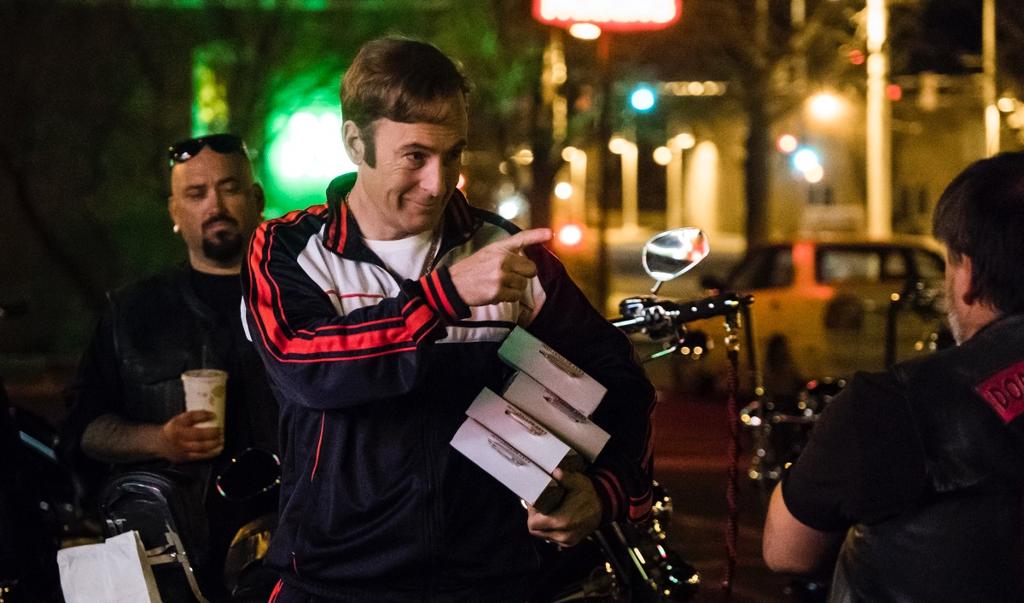 Maybe it’s in this season that Jimmy finally becomes the brazen and deceitful lawyer we all met in 2010. But maybe not, given that AMC renewed the series for a 5th season.

In this fourth installment, we continue to learn more of several characters that we met in Breaking Bad: Gus Fring, Mike Ehrmantraut, Hector and Tuco Salamanca, as well as the Salamanca brothers, Marco and Leonel.

Here is the official description for the upcoming fourth season of “Better Call Saul,” per AMC:

In “Better Call Saul”s fourth season, Chuck’s death catalyzes Jimmy McGill’s transformation into Saul Goodman. In the wake of his loss, Jimmy takes steps into the criminal world that will put his future as a lawyer – and his relationship with Kim (Rhea Seehorn) – in jeopardy. Chuck’s death deeply affects former colleagues Howard (Patrick Fabian) and Kim as well, putting the two of them once again on opposite sides of a battle sparked by the Brothers McGill.

Meanwhile, Mike Ehrmantraut takes a more active role as Madrigal Electromotive’s newest (and most thorough) security consultant. It’s a volatile time to be in Gus Fring’s employ, as Hector’s collapse sends shock waves throughout the Albuquerque underworld and throws the cartel into chaos — tearing apart both Gus and Nacho’s (Michael Mando) well-laid plans. While Gus changes course, Nacho finds himself in the crosshairs of deadly forces.

Q ENTERTAINMENT - In the 1970s, a wave of murders perpetrated...
Read more

Following the series of accusations and backlash levelled against...
Economy