[BLOG] Leave Your Change At The Door! 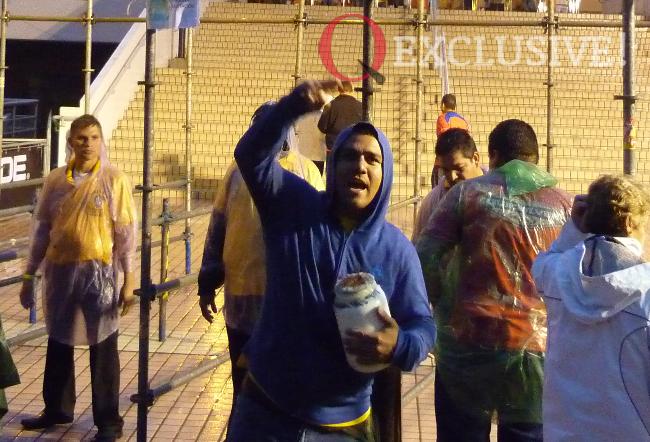 “Money Change” were the words in broken English uttered to perhaps the only “gringo” looking person dumb enough to walk around the stadium and in pouring rain.

The call wasn’t to exchange currency, rather the work of a group of enterprising youngsters collecting loose change at the entrance of the stadium.

Authorities at the stadium announced on Thursday that any type of metal, including coins would not be allowed into the stadium. Umbrellas, lighters and any object that could be thrown at players were being confiscated at the gates.

The story I was told over and over is that the change would be donated to charity. But, not one could name the charity or any charity for that matter.

QCOSTARICA - The week of June 13 to 19 registered a decrease in the average number of deaths due to Covid-19, when 20 daily...
Expat Focus