US Team Arrives At Stadium Amid Tight Security

The arrival of the United States team at the National Stadium was under extreme tight security.

It was a few minutes before 6pm when could see movement of police personnel, as the bus made its way around the corner to the main entrance to the stadium, flanked by a dozen or so mounted police in addition to several dozen officials on foot.

The photos below were taken at the moment the US team arrived. 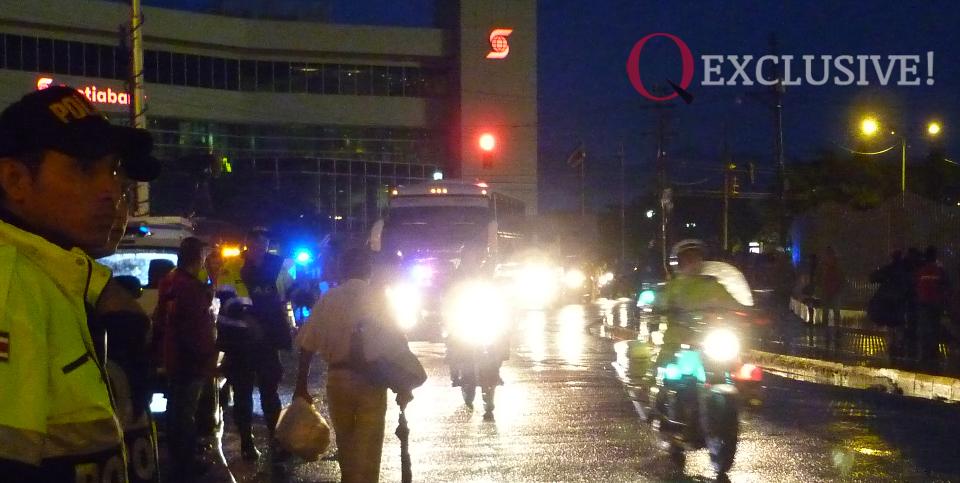 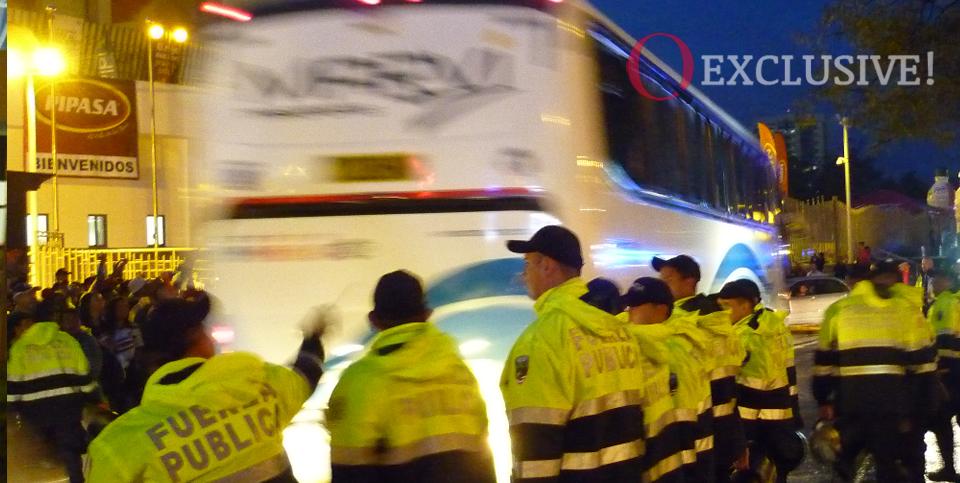 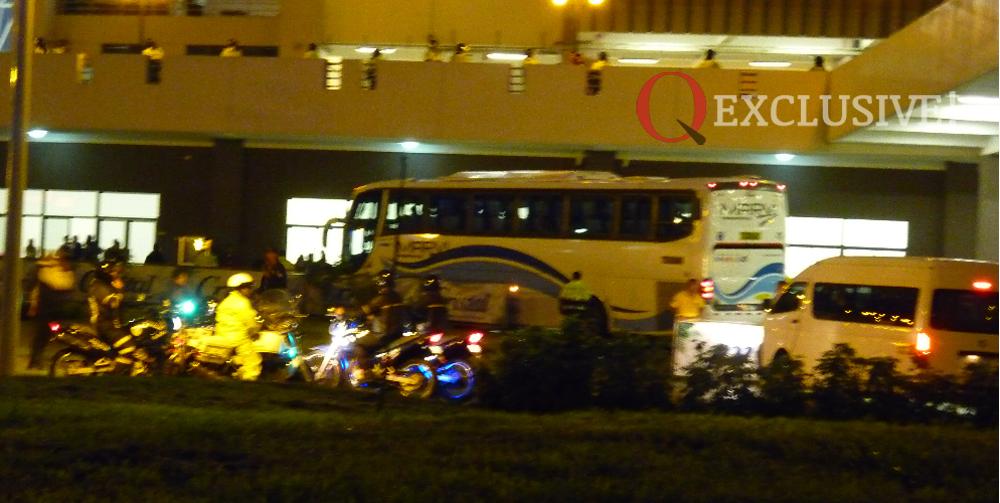 QCOSTARICA - The future of tourism operators in Costa Rica depends on the political will to approve a package of bills that favors the...
Business