Will today be a repeat of last week with the “Clasico Nacional” game today at the National Stadium? That is the question on the minds of most, especially fans who want to enjoy the rivalry between the La Liga Alajulense and the Saprissa.

In an effort to quell the violence and give people the confidence to return to the stadium, Presidenta Laura Chinchilla said she will be there. So will presidential candidates, Johnny Araya and Luis Guillermo Solís.

Raúl Pinto, president of the Liga Deportiva Alajuelense (LDA) assures that the “barras” (hooligans) will not be present, as the LDA (hosts) is taking every effort to impede their access to the stadium and repeat the violence of last week.

However, contrary to past games, only 13.000 tickets have been sold for the game today that starts at 4:30pm.

A number of First Division soccer clubs are adopting to play games later in the afternoon or evening, instead of the traditional noon games. The concern is the high risk to the skin with high levels of Ultraviolet rays, especially during the dry season, from between 10am and 2pm. 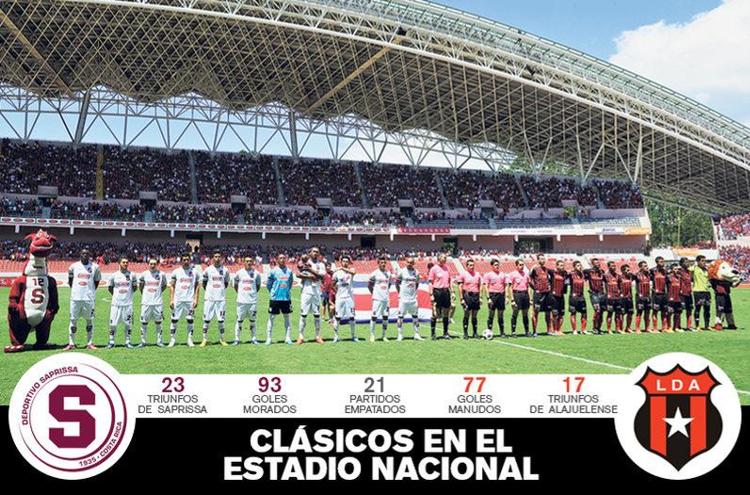