Let the rage and recklessness on our roads stop. In the past week alone there have been numerous deaths on the roads, including a young boy falling off a bus in Limon. 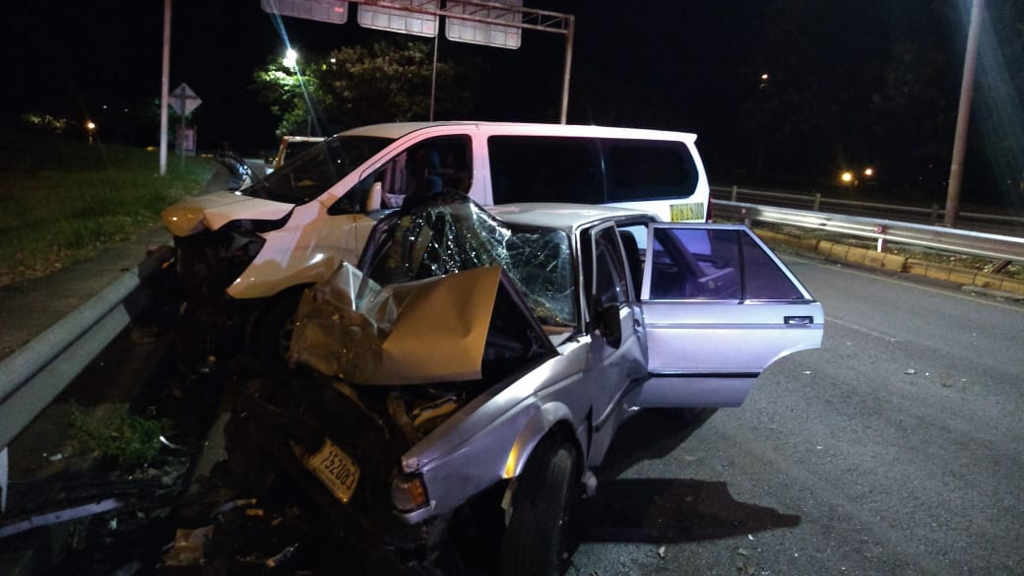 “The Policia de Transito (Traffic Police) cannot be in all the places and more in a road network of 50,000 kilometers that this country has. We have evidence of the impatience, recklessness, and rage of Costa Ricans,” said Rodolfo Méndez, Minister of Public Works and Transportation.

Despite the intensive special operations – since several weeks ago – on the roads to control risk factors such as speeding or alcohol abuse, the efforts seem in vain crashes like the one in the early morning of December 26, when a lone vehicle crashes into the pedestrian bridge near the INA, on the Autopista General Cañas (Ruta 1). 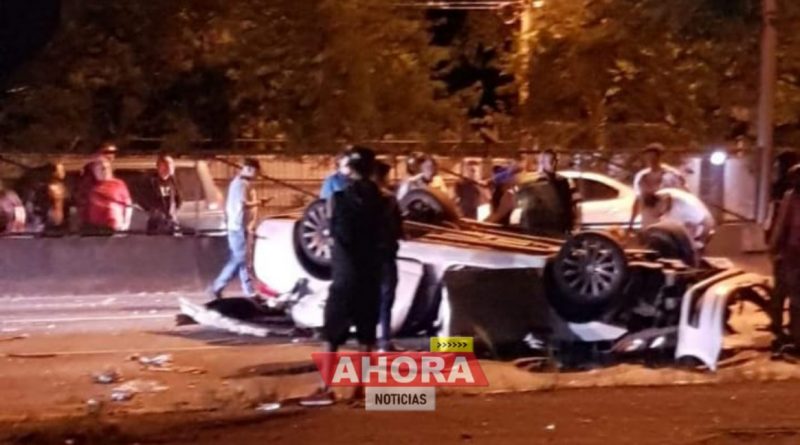 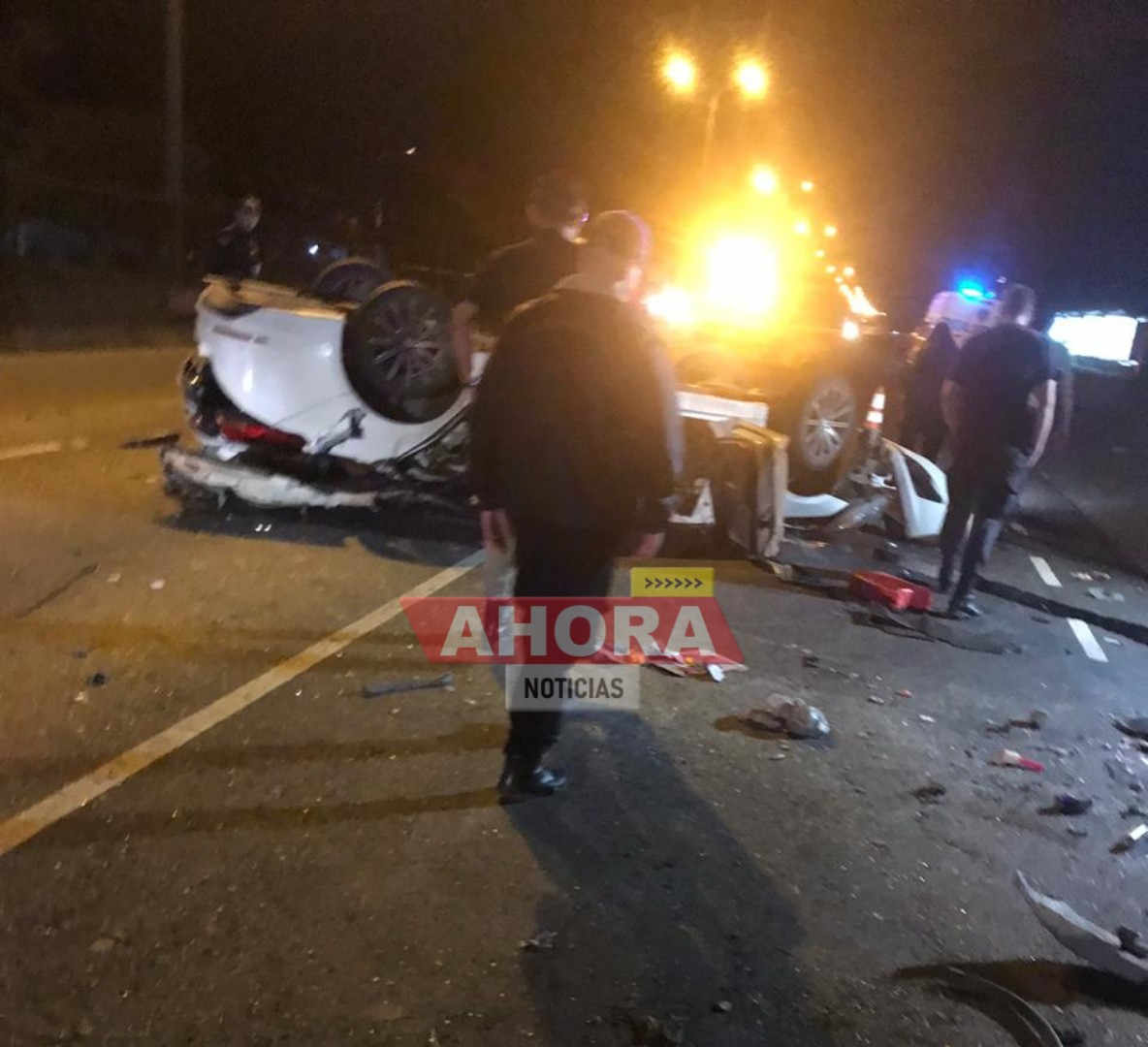 The vehicle must have been traveling at great speed when it hit the concrete structure, the driver and passenger most likely not wearing seatbelts, as they were thrown from the vehicle on impact, possibly taking their last breaths on the blacktop.

No other vehicles were involved in the fatal crash. Authorities theorize alcohol or drugs involved. See the original report here (in Spanish).

According to the Consejo de Seguridad Vial (Cosevi), a division of the Ministerio de Obras Publicas y Transportes (MOPT), from 2012 to November this year, 1,286 motorcyclist deaths were reported, representing 40% of the 3,223 deaths of the period in traffic accidents. The La Nacion has an extensive report (in Spanish) on subject of motorcycle deaths, see it here. 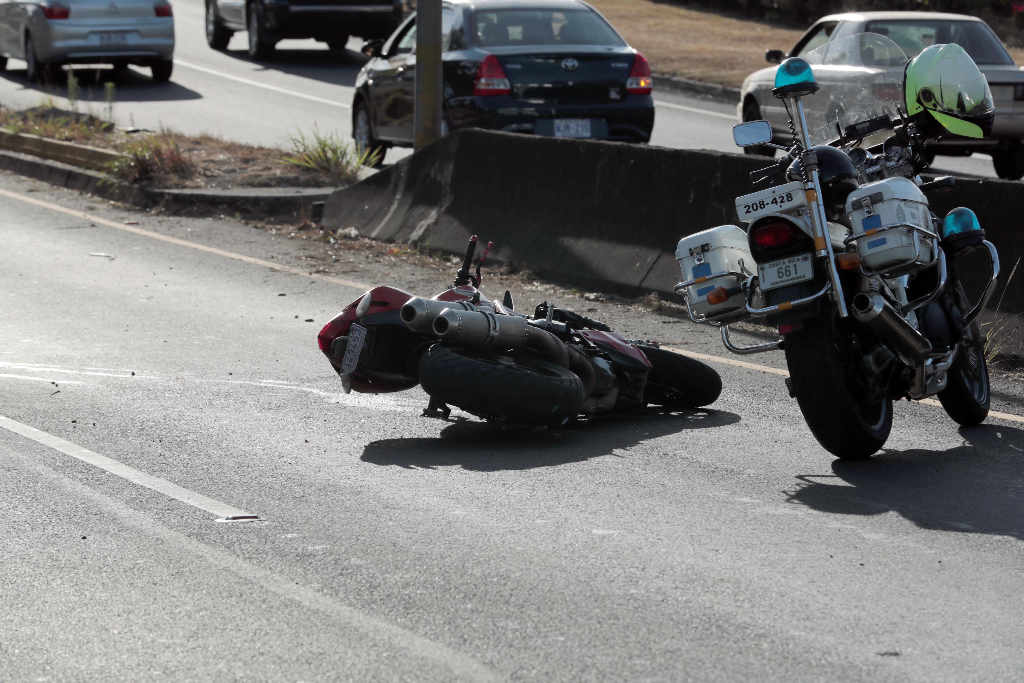 Experienced drivers and transport officials agree that stopping this epidemic involves getting people to relearn to live in the streets. However, the measures to achieve this process have little effect in the country and, for now, its effectiveness in curbing the massacre on the road is statistically imperceptible.

“We call on the population to abandon rage, abandon practices of recklessness, impatience and to have peace in our lives,” said the MOPT minister.