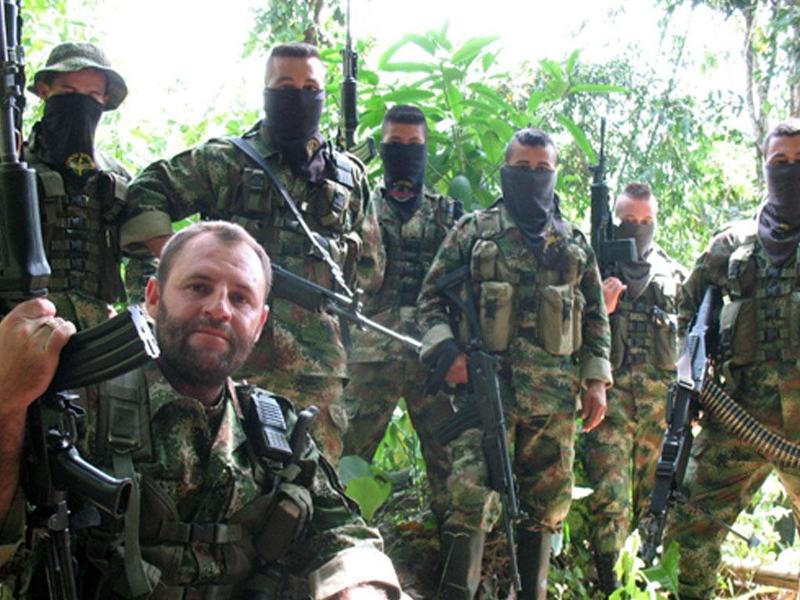 TODAY COLOMBIA – The most violent FARC attack since Colombia’s peace talks began is unlikely to derail the negotiations completely, but is nonetheless indicative of the degree to which certain guerrilla factions are vulnerable to criminalization.

A nighttime attack on April 14 left 11 members of the military dead and at least another 19 wounded after a FARC mobile column attacked an army base in the southwestern department of Cauca. It was the deadliest action against Colombian security forces since peace talks were initiated in 2012.

FARC negotiators in Havana called the clash an act of self-defense and said that it highlighted the “urgent” need for a bilateral ceasefire. Meanwhile, the government reacted by revoking a previous commitment to stop all aerial bombings against the rebels.

The FARC had previously declared an indefinite ceasefire on December 20, but the group warned that this would end if it was attacked by government forces. Since then, the guerrillas released at least nine statements criticizing what they said were military offensives against them in different parts of the country, according to a timeline kept by the Washington Office on Latin America (WOLA).

In March, a top guerrilla negotiator, Ivan Marquez, said that the FARC’s ceasefire was “dissolving” due to “so many attacks and operations targeting our positions.”

Franklin Ramirez, the omsbudsman for Buenos Aires, the small town near where the guerrilla ambush took place, said there had been no recent military actions against the FARC in the area.

“The armed forces are here implementing territorial control,” he said. “They are advancing and moving into one sector and then another.”

The secretary of government for Buenos Aires also told InSight Crime there had been no military action against armed actors in the area since the beginning of 2015.

El Tiempo reported that the Colombian military had been pursuing the leader of the FARC mobile column, who is accused of involvement in the drug trade. The department where the attack took place, Cauca, is a hub for Colombia’s marijuana trade, which is partly controlled by another FARC unit, the 6th Front.

If this recent flare-up was indeed provoked by the military’s pursuit of a FARC commander involved in the drug trade, this makes it seem likely that Colombia will see more such clashes as the peace talks continue.

However, this won’t be because the FARC’s upper command see an advantage in allowing violence to brew, according to David Correal, an analyst at Colombian think-tank CERAC.

“This action generates a high cost for the FARC in the political process,” he said, adding, “At this time a violent offensive is not the in the FARC’s interest,”

The FARC’s upper leadership — currently negotiating for peace in Havana — have poor communication and little control over lower-ranking commanders, particularly those who operate in strategically important areas for Colombia’s underworld. As InSight Crime has reported, the FARC factions currently present in areas with a booming criminal economy — be it marijuana, coca, or illegal mining — are most at risk of breaking off from the FARC, and remaining involved in criminal activities even if the peace talks result in the guerrillas’ reintegration into the political mainstream.

The FARC units that operate in the department of Cauca — a strategically important area for Colombian organized crime, due to its access to the Pacific coast, its proliferation of drug crops, and unlicensed mining — are at a high risk of neglecting the peace process in favor of remaining involved in criminal activities. The mobile column responsible for the attack is known for its aggressiveness in planting landmines, and is also reportedly involved in illegal mining, according to El Pais.

Their attack against the military is ultimately a symptom of this much larger problem — the inability of FARC leaders to control their rank-and-file, and hence convince them to leave the criminal world behind should a peace deal be established. Further complicating the issue is that lower-ranking commanders are essentially being told to turn the other cheek even as army operations continue — a tall order that some FARC factions are clearly not willing to follow.

The longer the negotiations go on, the more likely it is these kinds of incidents will happen, and while it is doubtful that the talks are at risk of falling apart just yet, this still counts as a significant step backwards for peace in Colombia.