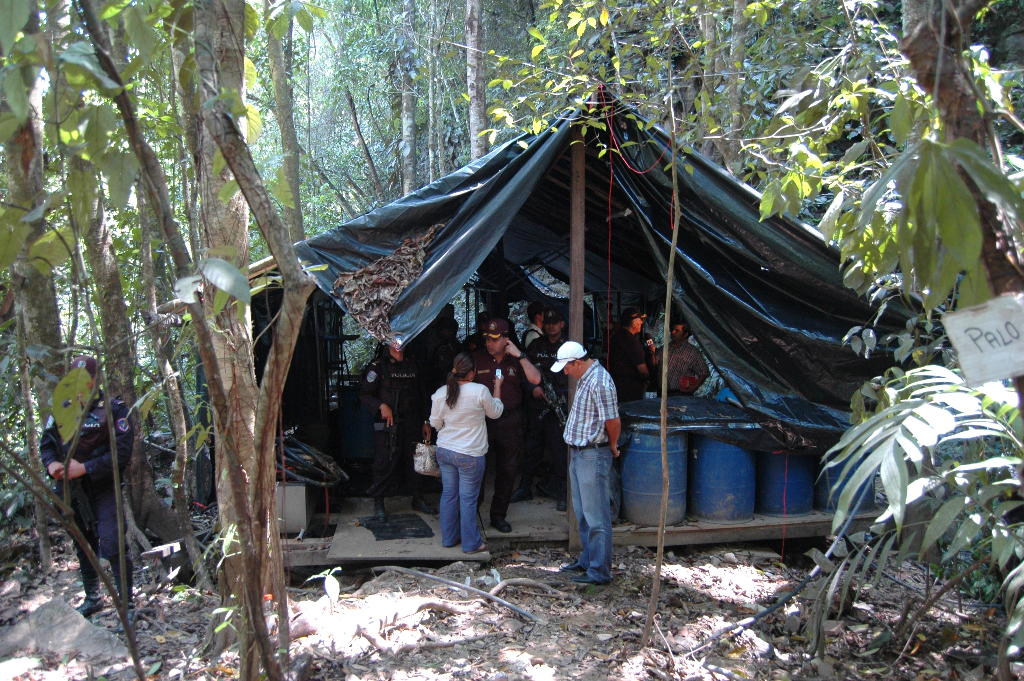 The suspects — 12 adults and three minors — were arrested in the northwestern town of Docordo, in the Choco region, the national organized crime prosecutor’s office said.

The adults are being held pending trial, and the minors were handed over to family and children’s authorities.

Meanwhile, police shot dead “el Zorro,” a supposed leader of the same cartel, in the town of Barbacoas, Narino, the prosecutor’s office said.

The Gulf Cartel was formed by paramilitary fighters who demobilized in 2006. They have been involved in drug trafficking, illegal mining and petty crime.

Colombia is the world’s top producer of coca leaf, the raw material from which cocaine is made.

(The Guardian) When she first set foot in Costa...
Trends

We know that casino gaming in all its forms...