Bodies Piling Up in Caracas: Venezuela’s High Cost of Burials 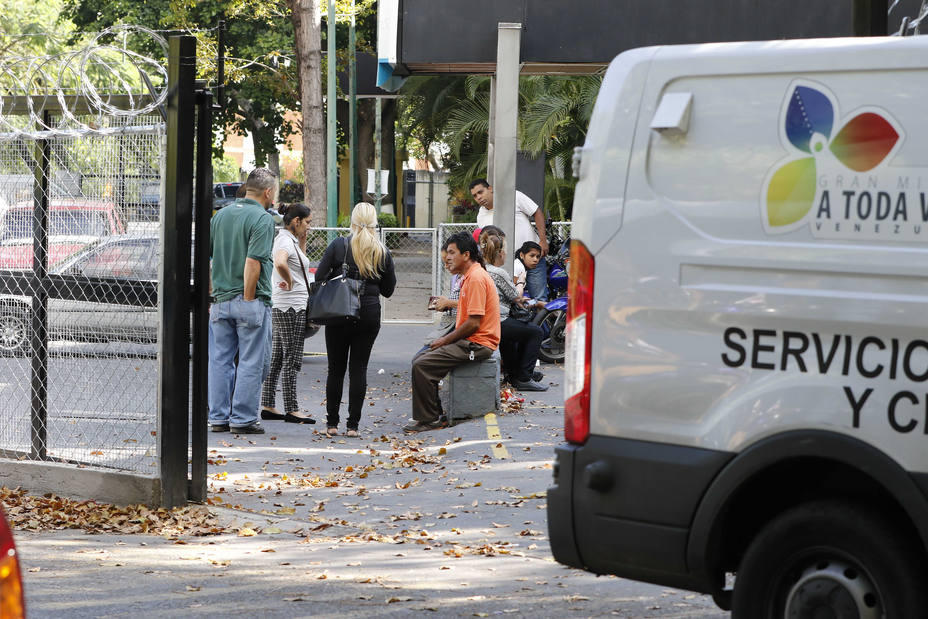 TODAY VENEZUELA NEWS – The critical economic situation Venezuelan families are facing has led to dead bodies piling up on the Bello Monte morgue, the main morgue in Caracas, due to lack of funds to foot burial bills. José Gregorio Chávez’s case is one such example. Chávez (18) died last Tuesday in northeast Caracas after Scientific, Penal, and Criminal Investigative Corps (CICPC) personnel shot him during an alleged scientific police operation.

His relatives demand justice. “He was a young man who didn’t mess with anyone. He had just left his mother’s house to go to his aunt’s. He wasn’t in any trouble whatsoever. And they killed him mercilessly,” explained his aunt Mildred Gonzalez and his sister Masiel Medina.

The victim’s father is demanding justice as well. “They killed him mercilessly,” he concurs.

A cemetery in Guarenas, a town east of Caracas, was charging them VEB 180,000 for a burial service that did not include a coffin. “Just a body bag and the pit,” they say.

Sources at the forensic investigation center said that this is currently the case at the morgue. “Many corpses stay longer than we legally require, which is up to three days in cases where it is necessary to do special tests, or when corpses require to be identified by non-traditional methods, but that is not the usual practice. They now remain in the morgue for two additional weeks because the relatives do not have the means to pay for burial services.”

“It takes so long for the victim’s relatives to collect the corpse, and usually they are handed over a badly decomposed body that no funeral parlor will accept. The relatives can barely afford the trip to the cemetery in the cheapest coffin.”

- Advertisement -
Paying the bills
Previous articleMore than 2,000 Venezuelans die every year due to HIV
Next articleDissent: Fidel Castro’s death is a chance to “move forward in peace”

TODAY NICARAGUA – In the past week, a total...
Politics