More than 2,000 Venezuelans die every year due to HIV 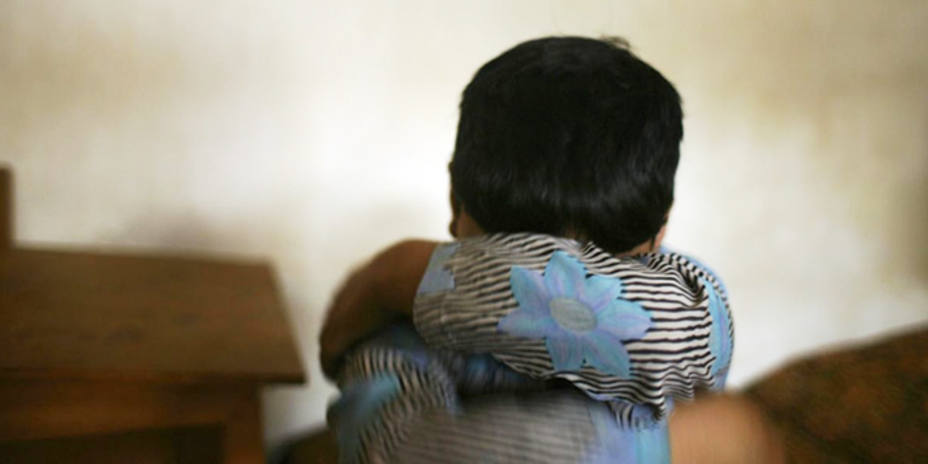 TODAY VENEZUELA NEWS – The latest official statistics about HIV and AIDS in Venezuela disclosed by the Ministry of Health show how wide this disease has spread across the country.

“This shows that prevention policies undertaken by the State are failing,” states an analysis made by the organization Stop HIV aimed at monitoring the HIV epidemic and raising awareness about its prevention.

The president of the organization, Jhonatan Rodríguez, commented that at least 10,620 people over 15 years initiate antiretroviral treatment every year in Venezuela, which means that the spread of the HIV epidemic is growing.

Rodríguez commented that there should not be inaccuracies around HIV numbers, as clear statistics of the epidemics, besides qualitative work, are required to plan effective strategies to fight the disease. If the causes and characteristics of any disease suffered by population are unknown, it is very difficult to establish patterns to reduce its impact.

The conclusion is that HIV and AIDS constitute a widespread epidemic in Venezuela, with at least 2,100 people dying each year from HIV-related causes, and more than 19,000 minors left orphans.

Although Rodríguez acknowledges that antiretroviral treatments are provided for free in Venezuela, he alerted that about 5% of HIV patients withdraw their treatment, probably due to inconsistent supply of medicines.

8 people with HIV contracted Covid-19 in Costa Rica before July 5; all recovered

(QCOSTARICA) At least eight people with HIV - the virus that...
Read more