TODAY COLOMBIA – Three people died, and nine were injured in a bomb explosion occurred on Saturday in a women’s bathroom in Centro Comercial Andino, a shopping mall in the northern part of the Colombian capital Bogotá.

Right after the bombing, Colombia’s President Juan Manuel Santos canceled a state visit to Portugal to take charge of the investigations. He offered a 100 million pesos (US$33,790) reward to whoever provides information leading to those responsible for the attack. 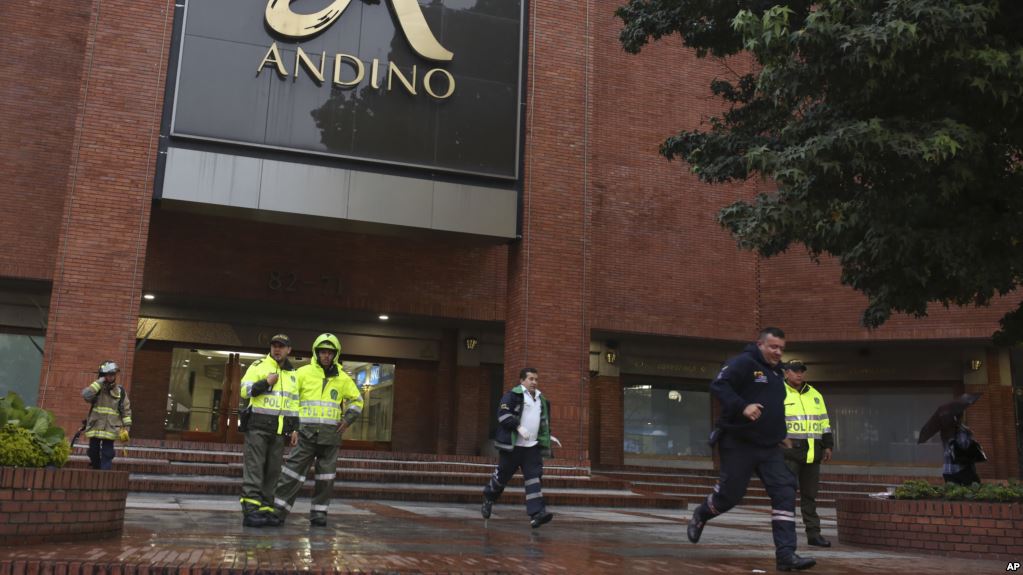 Santos stated that the authorities are working with three lines of investigation about the perpetrators of the attack, but refused to disclose them. “The investigative team has three specific hypotheses, and I will not mention them so as not to damage investigations,” he said. 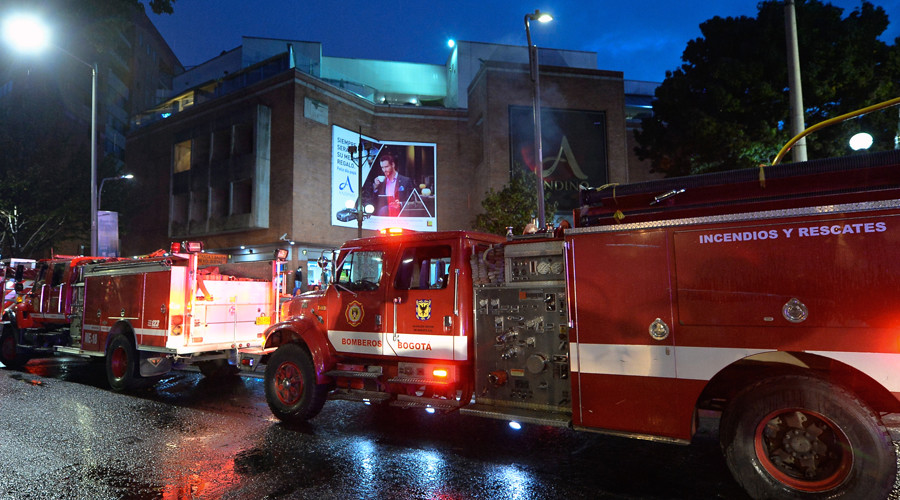 The Revolutionary Armed Forces of Colombia (FARC) and the National Liberation Army (ELN), the two guerrillas of the country, both condemned the bombing. 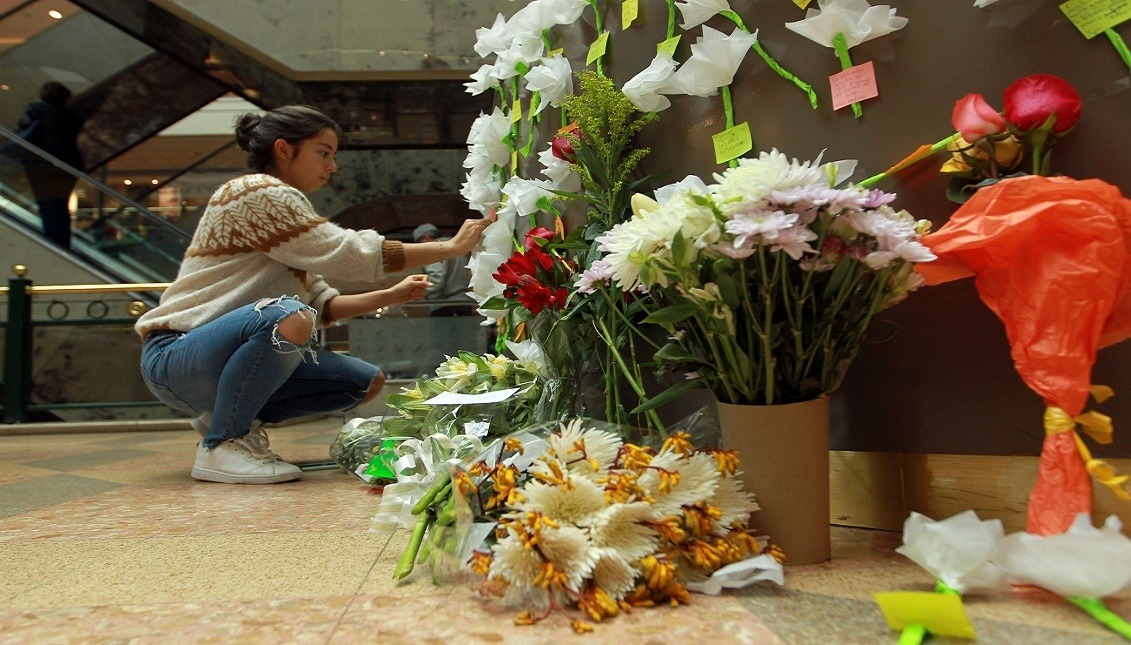 The “ELN repudiates the attack against civilians targets on Centro Comercial Andino,” the militia wrote on Twitter. The guerrilla called for “seriousness to those who make unfounded and reckless allegations” after some sectors identified that group as responsible for the attack.

Meanwhile, FARC commander, Rodrigo Londoño Echeverri, alias “Timochenko,” wrote on Twitter that the bombing in the shopping mall could only come from sectors that want to “close the roads of peace and reconciliation.”

QCOSTARICA - The United States has eased travel advisories for most Central American countries, with the exception of Costa Rica and Nicaragua, according to...
Vaccine

Acne is considered to be one of the most common skin ailments on the planet, with a record 60 million people being afflicted by...
Weather