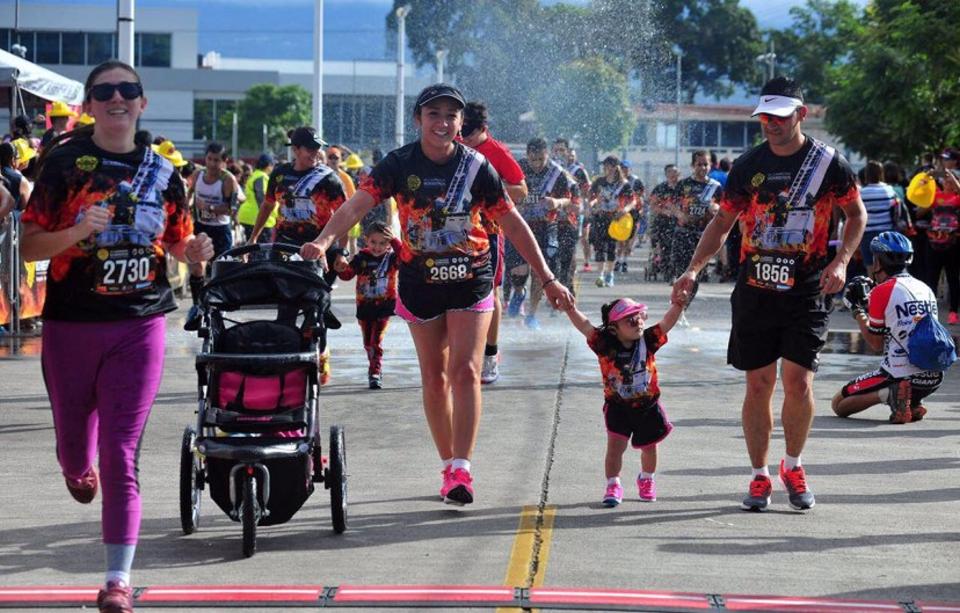 Some three thousand people attended this Sunday to a colorful race organized by the Bomberos de Costa Rica, the Fire Department.

The activity took place at the Estadio Nacional (National Stadium), and included a race from around the Sabana Park through the main road to Pavas and back to the Sabana on the Rohrmoser boulevard.

Attendees of the event were also able to get a close up look at some of the equipment the Bomberos use, both modern and old.

This is the sixth annual event organized by the Bombers. This year, the proceeds of the event are destined for a family in Linda Vista de Patarra who lost everything in a fire.

- Advertisement -
Paying the bills
Previous articleFace of the woman who ruled Peru 1,700 Years ago revealed
Next articleOtto Guevara Heads Into His Fifth Consecutive Campaign To Be President of Costa Rica