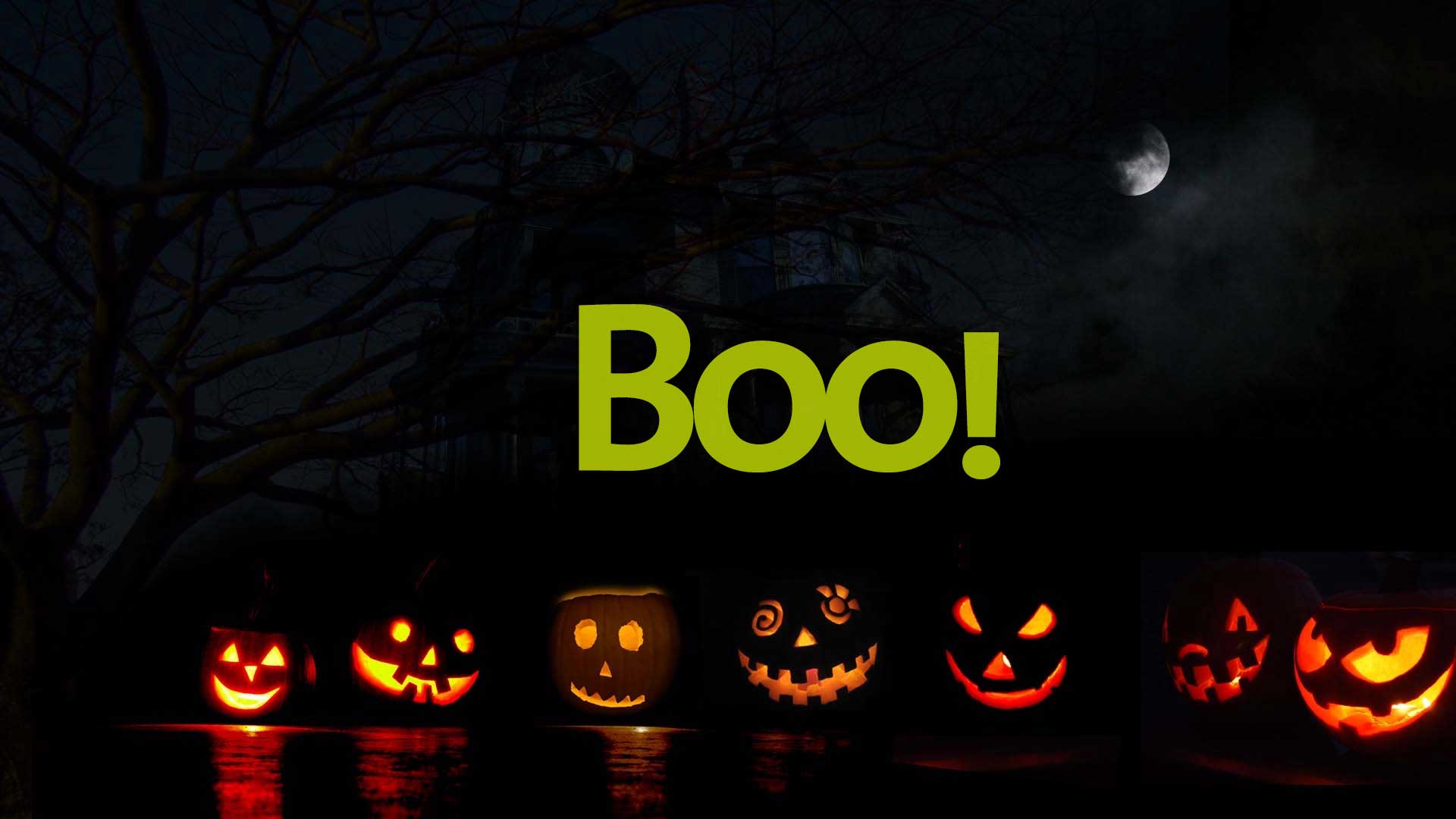 (QCOSTARICA) Although most of the parties around town were on Friday and Saturday, today, October 31 is Halloween (Noche de Brujas in Spanish).

What can you expect around town today and tonight? Not much. Halloween is relatively new to Costa Rica.

It is unlikely you will find children in costumes and little of the trick-or-treating Halloween custom for children in many countries, traveling from house to house asking for treats such as candy (or, in some cultures, money) with the phrase “Trick or treat”.  Perhaps in communities with a large number of North American expats.

Just in case you forgot from when you were a child growing up in the Halloween tradition, the “trick” is a (usually idle) threat to perform mischief on the homeowners or their property if no treat is given to them.

In North America, trick-or-treating has been a Halloween tradition since the late 1920s. In Britain and Ireland the tradition of going house-to-house collecting food at Halloween goes back at least as far as the 16th century.

History. The custom of trick-or-treating when it is Halloween may come from the belief that supernatural beings, or the souls of the dead, roamed the earth at this time and needed to be appeased. It may otherwise have originated in a Celtic festival, held on 31 October–1 November, to mark the beginning of winter. It was Samhain in Ireland, Scotland and the Isle of Man, and Calan Gaeaf in Wales, Cornwall and Brittany. The festival is believed to have pre-Christian roots.

How do you celebrate Halloween in Costa Rica? Use the comments section below or post to our official Facebook page.

- Advertisement -
Paying the bills
Previous articleThe Financial Revolution: Money and Prosperity Comes With Instructions
Next articleTen Is A Crucial Age Of Girls For Development

Halloween parties will be in the police sights

QCOSTARICA - The parties and activities for Halloween, coinciding with the...
Read more

How Much Do You Know About the Day of the Dead?

On November 1 and 2, Mexico celebrates one of the most...
Read more