Ten Is A Crucial Age Of Girls For Development

(Q24N) Do you remember what life was like at age 10? A report by United Nations Population Fund (UNFPA) focused on the reality of girls of that age and stressed the importance of investing in them to have tools to protect them and to choose their course.

The UNFPA report says that at 10, a girl arrives at a vulnerable point in her life. She must negotiate a tricky transition to adulthood, with its rapid changes in body and brain, and dramatic shifts in family and social expectations. Although risks abound for both girls and boys, gender discrimination makes these worse for girls in almost every way.  Public policies often focus on young children or older adolescents, failing to adequately manage the potential risks 10-year-old girls might face.

If her rights are not well protected, through appropriate laws, services and investments, the chance to bloom in adolescence and become a fully fledged adult forever slips away.

32 million girls of primary school are not in school. 10-year-old-girls are subjected to countless abuses linked to gender inequality like child marriage, female genital mutilation, forced or coerced sex, unintended pregnancy, or the denial of education.

Picture a new world for the 10-year-old girl. “No one thinks she is ready for marriage or childbearing until she is at least 18. No one expects her to abandon school for paid work or household chores. She goes to a good school that is clean, safe and close to her home (…),” states the report.

Making this vision a reality. The world can realize this vision, and has agreed to do so through a set of international commitments known as the 2030 Agenda for Sustainable Development. Adopted by 193 countries at the United Nations in 2015, the 2030 Agenda represents a singular moment in the history of global consensus on development, applying to all countries—rich, poor and in-between.

An estimated 125 million 10-year-olds are alive today. Of these, just over 60 million are girls, and 65 million are boys.

The lives of 10-year-olds today. Almost six in 10 girls live in countries where gender norms and practices place them at a significant disadvantage, both at their current 10 years of age and as they grow older.  The obstacles faced by a 10-year-old girl vary in type and intractability around the world. But no matter the place, there are walls that disadvantage her compared with boys, and these walls will only grow taller as she does. 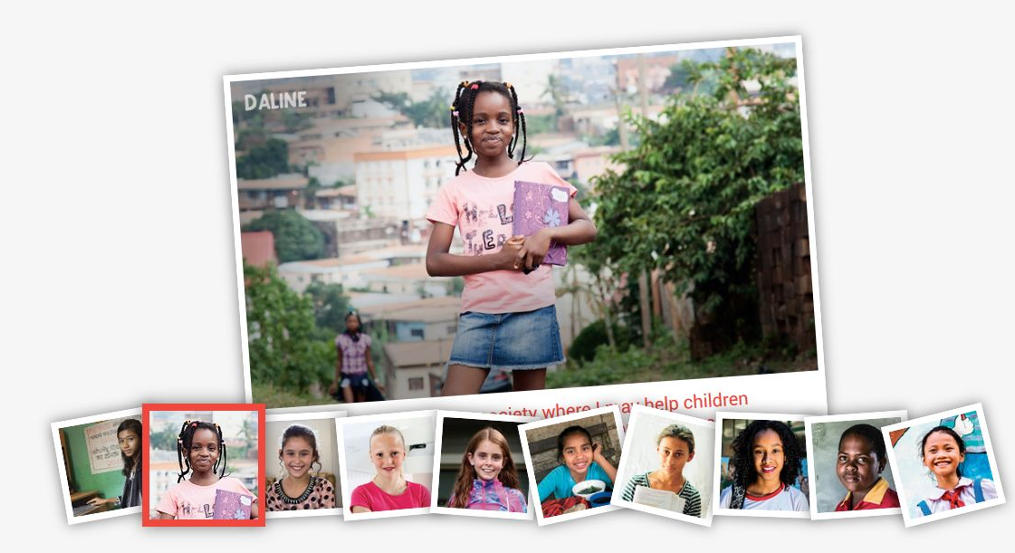 Costa Rica Among The Most Unequal in Latin America

RICO's DIGEST - "I heard" is a term often...
Consumption