Born In Sweden, Grew Up in Costa Rica And Shares Latin Music With China 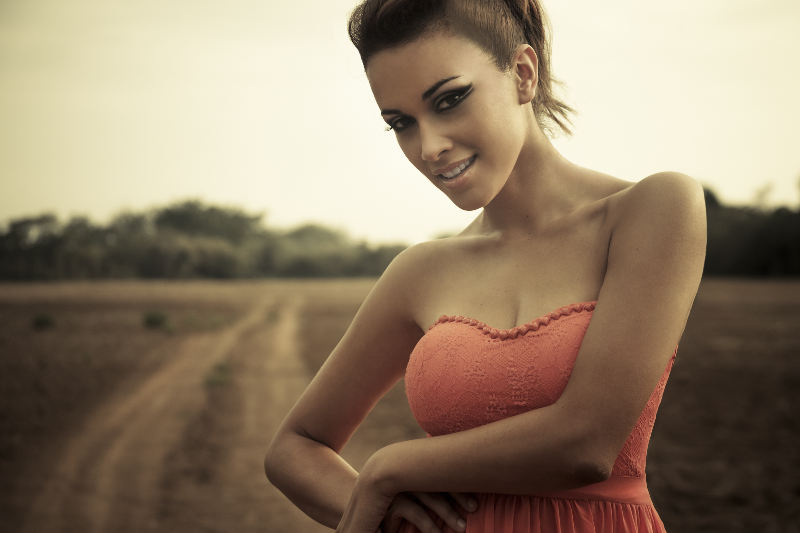 COSTA RICA EXTRA  – Talking with Tamela Hedström is a delight. Her sparkling eyes, deep and magnetic voice and signature smiles make you feel that you are on a sunny beach in Costa Rica, not on a noisy backstage in an early May windy afternoon in Beijing.

In a bright yellow little dress, Hedström was due to start her first performance in Beijing, after a 48-hour-journey from Costa Rica and a one night show in Shanghai.

This is her first trip to China. She was invited by the Costa Rican Embassy in Beijing as the performing artist for the Strawberry Festival in Shanghai and the Latin American and Caribbean Music Festival in Beijing.

Tamela exotic cultural background is the fusion of a style that emerged from the ethnicity of her parents: a father from Ecuador and mother from Sweden. Adding to this cultural diversity, Tamela was born in Sweden, but her formative years were in Costa Rica where she still resides. The mix of cultures and nationalities is what gives her a unique style that is perfectly reflected in his songs.

Hedström is a multi-lingual Latin-pop, soul singer and songwriter. Her song “Acércate” was nominated for the Best Tropical Song Award of the Latin Grammy Awards in 2012. Born to a Swedish father and an Ecuadorian mother, her musical style is as diverse as her exotic background, ranging from Latin to soul and from funk to pop.

“I was born in Sweden but raised in Costa Rica. I have lived in different countries with different peoples and hear different music. I’m hungry to learn different ways of loving and seeing the world. That’s why my music is hard to explain. You have to hear it to understand it,” Hedström said.

But a passion of life, living and for hope are the constant themes of Hedström’s music. “I grew up with the idea of saving the world, and making the world a better place, as my mother is a sociologist who works to fight against racism and my father is a biologist who works in environmental protection. So I’m hopeful about my music,” she said. 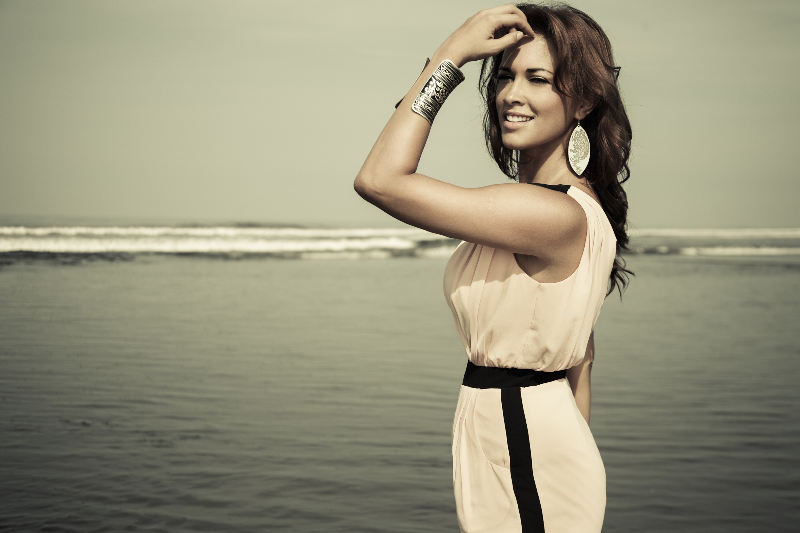 Hedström was inspired by the power of Mariah Carey, Whitney Houston, Stevie Wonder and Lauren Hill’s singing. There are no musicians in her family but she taught herself singing and used to write songs to memorize information for a test. When she turned sixteen, Hedström went to study dance in Cuba and later became a dance teacher. But soon she realized that it was music that made her truly happy.

Her passion for music not only gives her happiness but has also taught her to be strong. In 2004, Hedström was involved in a bus accident and broke her back, hips and legs. The doctor suggested an amputation at the beginning, but she refused the idea. After 25 operations in seven years, she can walk again and reclaimed her career.

“If you want something, you have to work at it,” she said. “My experience has taught me to be strong, stubborn and patient. It has made me value things and not be worried about what people think about your physical condition. In music, your voice and your songs matter the most.”

Hedström’s first China trip lasted only five days. But she has got a lot from it. “The warmth of the Chinese audience was amazing. They reacted positively and even sang the song with me,” she said. 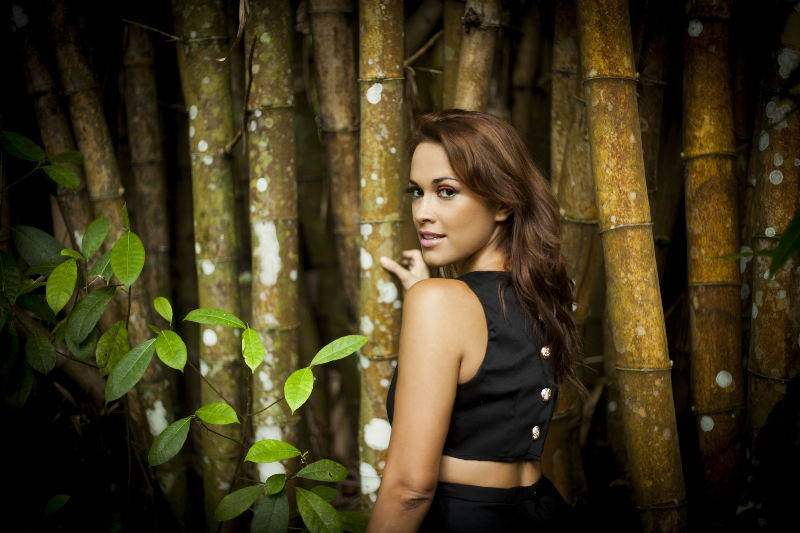 To her and Latin Americans, China is completely different, almost like a myth. “It’s a very different new market for us. But it’s really interesting. Once I got here, I really didn’t want to leave. I respect the culture so much,” she told this reporter. “This trip to China has inspired me and I want to write songs about the country and people.”

Hedström can speak simple Chinese words like “Ni Hao” (Hello) and “Xiexie” (Thank you.) She wishes she could sing a Chinese song during her next performance in China. She also hopes to meet some Chinese musicians and to play in a music camp during her next trip to China. “I know China has many great pop singers, but not many soul singers. Maybe the flavor of Latin soul music could enchant Chinese audiences.”

During her stay in Beijing, Hedström bought some traditional Chinese musical instruments. “The sound of the “Xun” (an egg-shaped wind instrument with a history of more than 6000 years) is beautiful and I really want to use one in my new songs. That’s my next project,” She said.

QCOSTARICA - For the first time in two months, less than 800 new cases of covid-19 in a single day were registered on June...
Health