Brake in consumption and fall in agriculture accentuate economic slowdown

Costa Rican production was 1.78% in the first three months of this year, now with four consecutive quarterly reduction periods, according to the Central Bank. 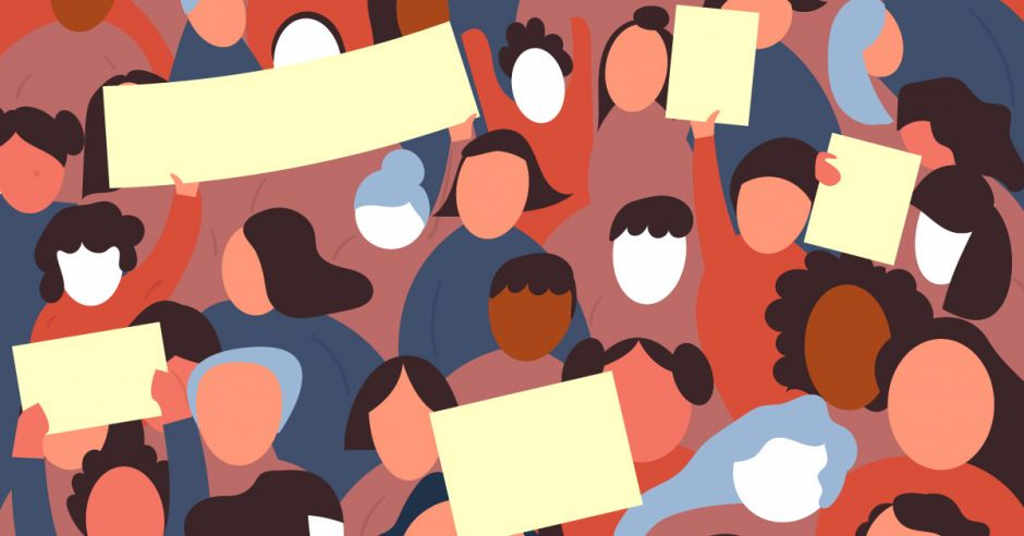 The drop in household consumption, together with the fall of the agricultural sector and trade, accentuated the collapse of Costa Rican production. 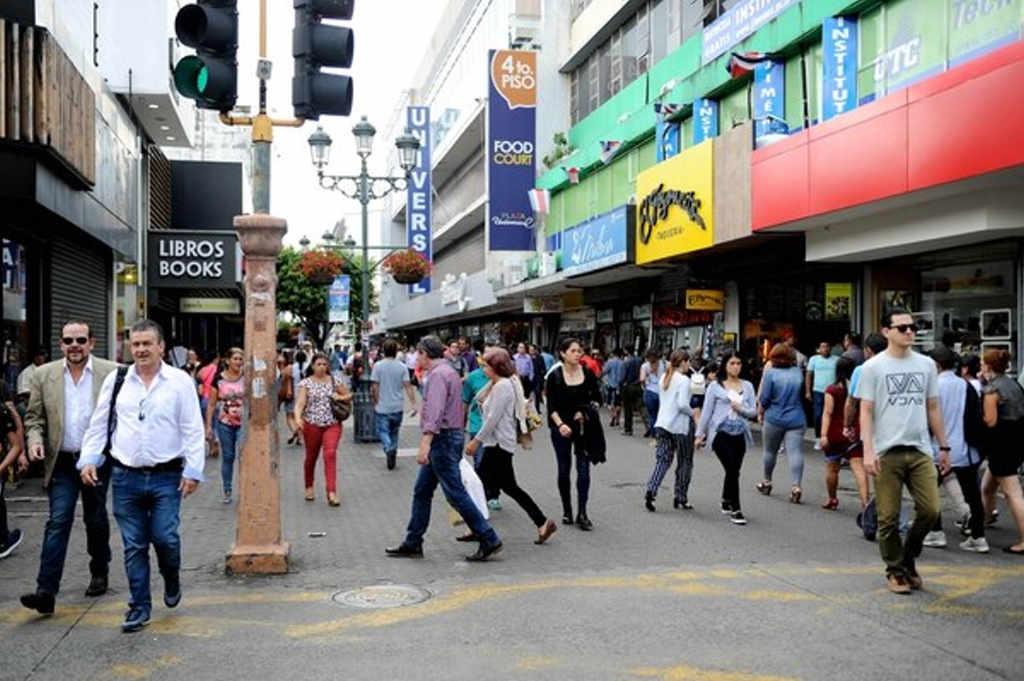 This is detailed in the report published by the Central Bank of Costa Rica (BCCR), “Evolución del PIB real y la balanza de pagos del primer trimestre de 2019″ (Evolution of real GDP and the balance of payments of the first quarter of 2019), on June 28.

The report points out that the loss of dynamism of the main trading partners of the country and the socio-political situation in Nicaragua constitute negative influencing factors for the economy.

With the January to March result, the country’s economic activity is now in four consecutive quarters of deceleration.

The Central Bank also reports the slowdown in exports of goods, with May the month with the lowest growth in 2019, with an interannual variation of 0.9%, according to the Central Bank.

“The economic reactivation will not exist without substantial improvements in competitiveness to produce in the country. We should call things by their names and not attribute to external factors only the lack of export dynamism outside the free zones, “said Francisco Gamboa, executive director of the Chamber of Industries.

The Central Bank report indicates global trade tensions for the contraction of total exports, fall in the prices of the main export products and stagnation in export volumes.

On a more positive note is the export of Precision and Medical Equipment of companies operating in the Zona Franca (Free Zone) that saw a growth of up to 18%.

“The value of exports from the free zone in the first five months was US$256 million more than in the same period of 2018, and this because they have, for the most part, a high added value,” according to Eugenio Gordienko, vice president of the Association of Free Trade Zone Companies of Costa Rica.

The Zona Franca remain strong in year-on-year growth according to the Central Bank.