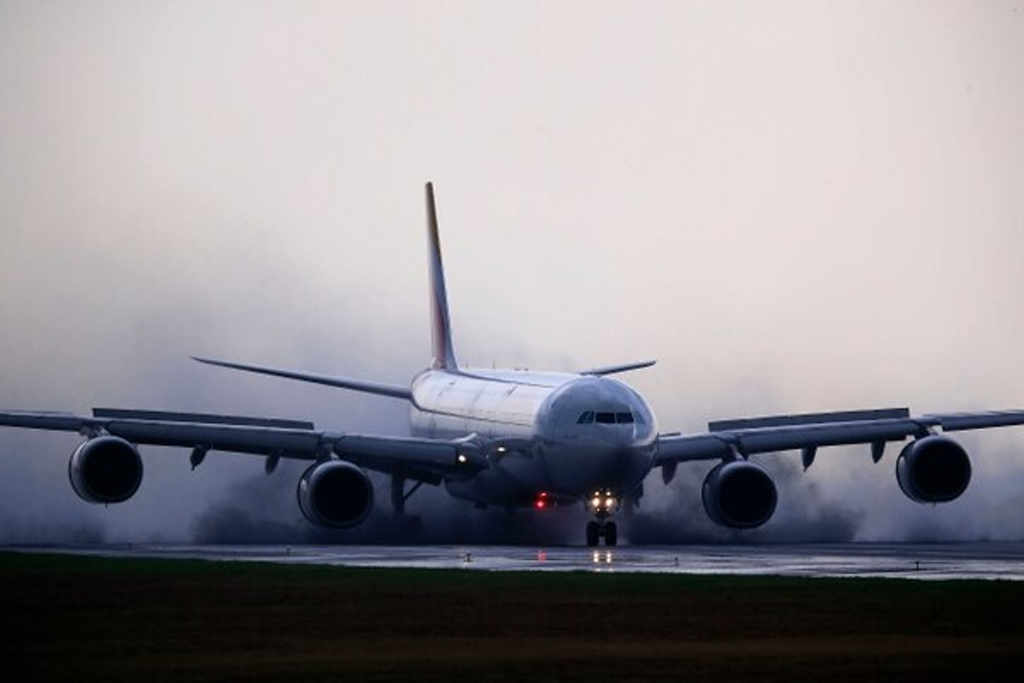 Problems with three signaling systems out of operation complicated the landings at the Juan Santamaría International – San Jose airport (SJO) during bad weather conditions on Monday.

Aeris, the manager of Costa Rica’s main air terminal, reported that on Monday night, 19 flights were affected due to dense fog: eight flights were diverted to other airports in Central America, another eight flights did not depart from their point of origin, while three more delayed their itinerary.

Aviación Civil (Civil Aviation) recognizes that the equipment that facilitates landing in bad weather, were out of operation, “undergoing maintenance”.

Marco López, head of the Air Navigation department at the airport, says the airport operates on landing minimums “for safety”, whether for maintenance or other condition that the equipment has to be taken out temporarily out of operation. 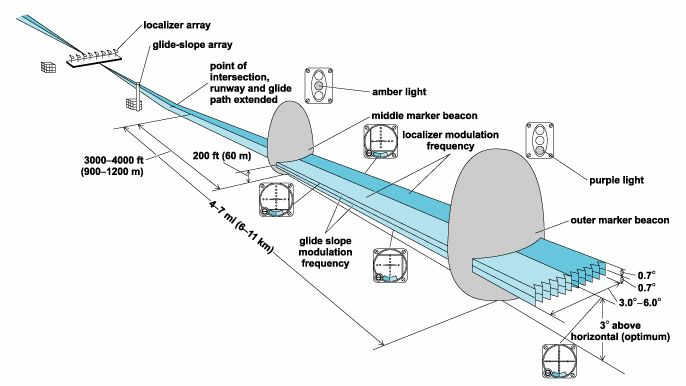 One of the systems with problems was the instrument landing system known as glide scope that helps the pilot in their approach to the runway in poor visilibity.

Meanwhile, the approach lights, which make it easier for pilots to locate the terminal and runway, work partially. Civil Aviation explained that they maintain a steady light while the parts of the flashing lights arrive. 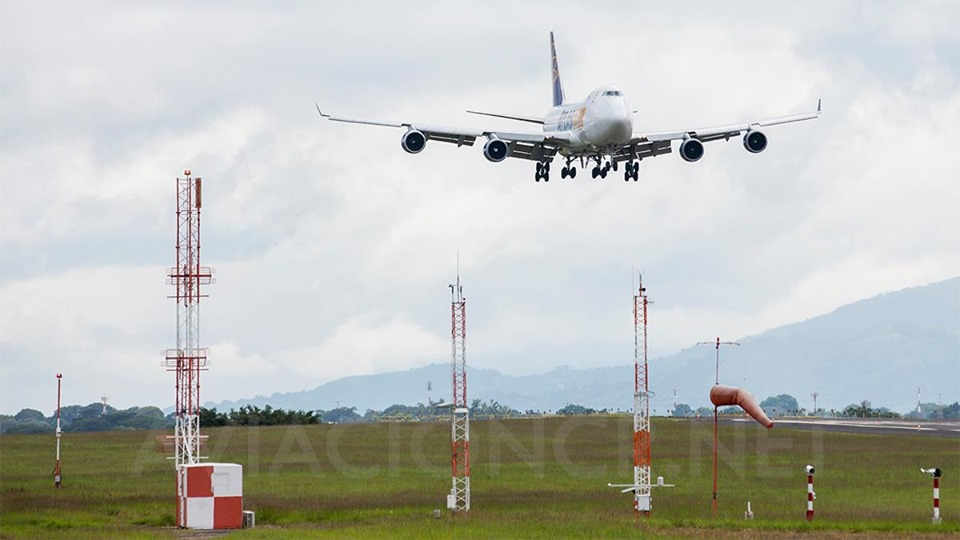 Finally, the precision lights placed on the sides of the runway 07 (from west to east) are out of operation, as they were affected by a thunderstorm days ago.

“Our priority is to get Glide Slope operational since the other issues (lighting) does not affect the landing minimums for the airport so much,” said López. 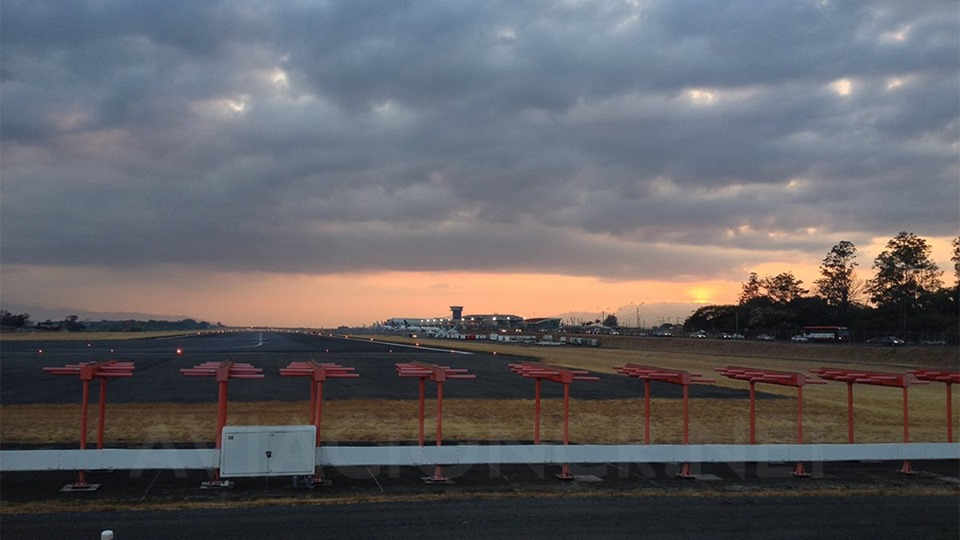 The glide scope was repaired on Wednesday, according to Civil Aviation, however, the lighting problems continue.

The problem of bad weather landing is an old one. There was a time, not so many years ago, when pilots, in particular on flights from the United States, would refuse a landing approach in bad weather at the San Jose airport, due to non-functioning systems.

The latter months of the rainy season (September, October, and November) are the worst of the year, heavy rains, thunderstorms and fog, that can appear suddenly and then dissipate just as quick, are always a problem.

Working systems help pilots and passengers to a safe landing.