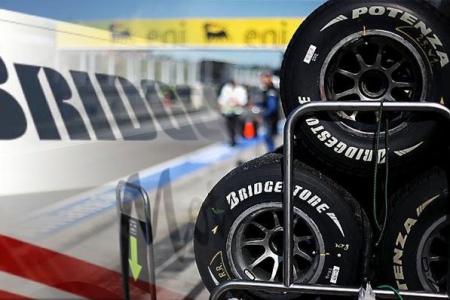 QCOSTARICA – Bridgestone Costa Rica will merge with its counterpart in Mexico, to create a new unit called Bridgestone Mexico and Central America, responsible for the market that goes from the southern border of the United States to Ecuador, including the Caribbean.

The merger will create 100 new jobs in Costa Rica over the next six months according to Daniel Benvenuti, the president of the new operation, that aims to specialize the national plant, develop more profitable processes in order to enhance production capacity.

Costa Rica and Mexico together will produce 11 million tires a year.

Benvenuti, an Argentinian national, told Elfinancierocr.com that “… The company is in transition, forming new regional executive teams and studying the new production order to be applied in order to operate under a single budget starting from next year. In this way America will be divided into three sectors:. Northern Mexico and Central America and Mercosur ”

“… This new region has two tire plants, one in Cuernavaca (Mexico) and the other in Costa Rica , and together we will produce 11 million tires a year. We also have a plant in Nuevo León (Mexico) that makes bands for retooling of truck tires, the Bandag brand. ”

QCOSTARICA - A sad discovery occurred this Thursday morning in a hotel located in La Sabana, in San José, the lifeless body of a...
Business