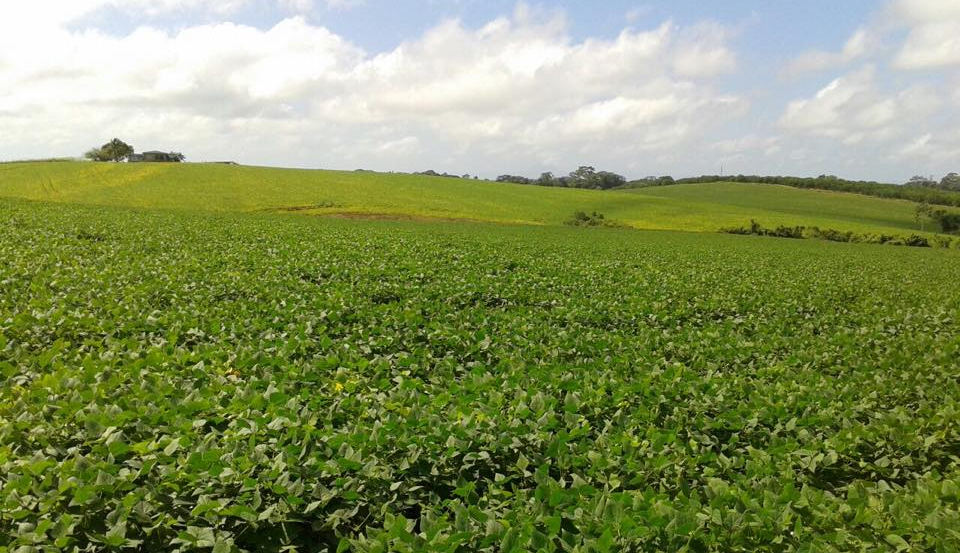 QCOSTARICA – All of the formal conditions have now been revealed for the operation of the system for granting flexible loans to farmers and entrepreneurs who currently have no access to commercial bank financing.

Hundreds of millions of dollars were left idle because of lack of standards to allow their use in lending to the productive sector.

From a statement issued by the presidency of Costa Rica:

The president, Luis Guillermo Solís, Minister of MEIC, Welmer Ramos; the Minister of the MAG, Luis Felipe Arauz, the Finance Minister Helio Fallas, and the Minister of Planning Olga Martha Sanchez signed Regulation Act No. 9274, “Comprehensive Reform Act No. 8634, Law on Development Banking System” an initiative which could generate an articulated effort to support the local business community.

The initiative regulates the way in which financial operators must be approved by the Governing Council, its programs to support the beneficiaries of Law, and also the form of regionalization of resources and the importance given to them by the Law on microcredit and entrepreneurs.