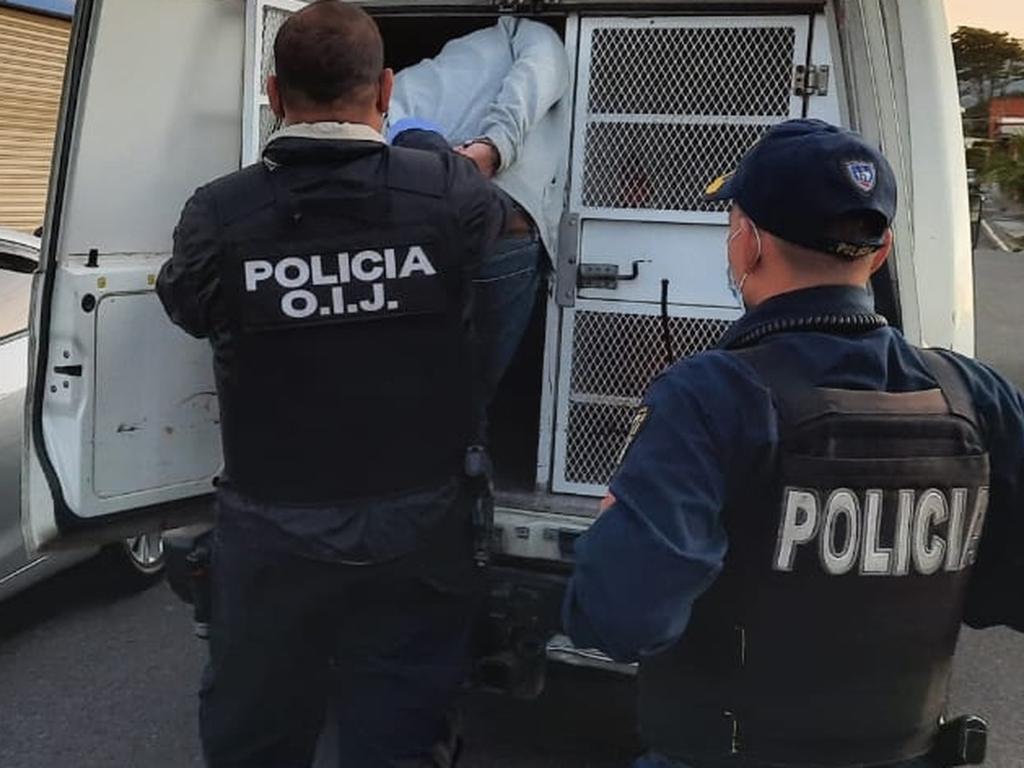 QCOSTARICA – A brothel, managed by woman, an alleged pimp, was posing as a massage parlor in a residence in San Sebastián de San José, reported the Organismo de Investigación Judicial (OIJ).

In a raid of the house Wednesday afternoon, the administrator of the place was arrested by agents of the Specialized Section on Gender Violence, Trafficking in Persons and Illicit Smuggling of Migrants.

The investigation began a few months ago when judicial agents received confidential information that there were illegal activities in this massage parlor. Apparently, this same had operated in San Francisco de Dos Ríos de San José and Guadalupe de Goicoechea.

The raid began just after 2 pm. In addition to arresting the 34-year-old suspect, three women and one man we found at the scene. Cash and cell phones were seized, authorities establishing that sexual services were offered in that house.

Read more: Model must wear an ankle bracelet for three months after arrest an alleged pimp

Apparently, the establishment charged ¢25,000 colones per hour, of which 40% went to the administrator.

In Costa Rica, prostitution of any sex is not a crime. However, Article 169 of the Penal Code stipulates that “whoever promotes prostitution of persons of any sex or induces them to practice it or maintains them in it or recruits them for that purpose, will be punished with a prison sentence of two to five years. The same penalty will be imposed on whoever maintains another person in sexual servitude.”