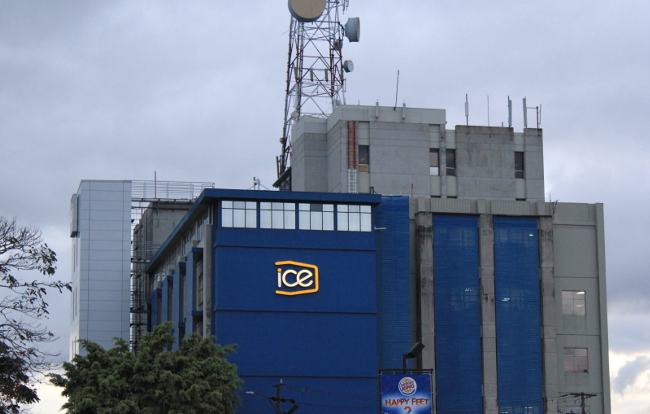 Ok, here is the scenario: you sitting in front of the television with your favorite novela (Spanish soap opera), heating up tea in the microwave, surfing the web or worse in the shower, suddenly there is a momentary power failure.

This is called a “brownout”, an unintentional (or intentional) drop in the electrical power supply system. While intentional brownouts are used by the power utility for load reduction in an emergency, what you are experiencing lately is an overlod of the electrical grid due to ICE’s inability to provide a constant flow of power.

Get used to it!

ICE has been warning us of the low levels of water in the reservoir due to the unusually dry summer. Or is there something more sinister at play?

Whatever, you should prepare yourself for constant power interruptions and a good time to invest in some type of power regulator to prevent damage to appliances and electronic equipment.

Brownouts can cause unexpected behaviour in systems with digital control circuits. Reduced voltages can bring control signals below the threshold at which logic circuits can reliably detect which state is being represented. As the voltage returns to normal levels the logic can latch at an incorrect state; even can’t happen states become possible. The seriousness of this effect and whether steps need to be taken by the designer to prevent it depends on the nature of the equipment being controlled; for instance a brownout may cause a motor to begin running backwards.

QCOSTARICA - The Caja Costarricense de Seguro Social (CCSS) reports that 70.3% of people over 58 years of age, the so-called Group 2 of...
Expat Focus