They’re big and strong but versatile and gentle. For milk production, they are better than cows or goats because they produce longer during the year and longer in life. They are water buffalo and they are making a presence here in Costa Rica.

“There are about 9000 buffalo in Costa Rica, scattered around the country. Buffalo can adapt to all terrains,” said Eduardo Barrantes, director of a program to study and teach buffalo management at Costa Rica’s National Technical University (UTN) in Balsa de Atenas. 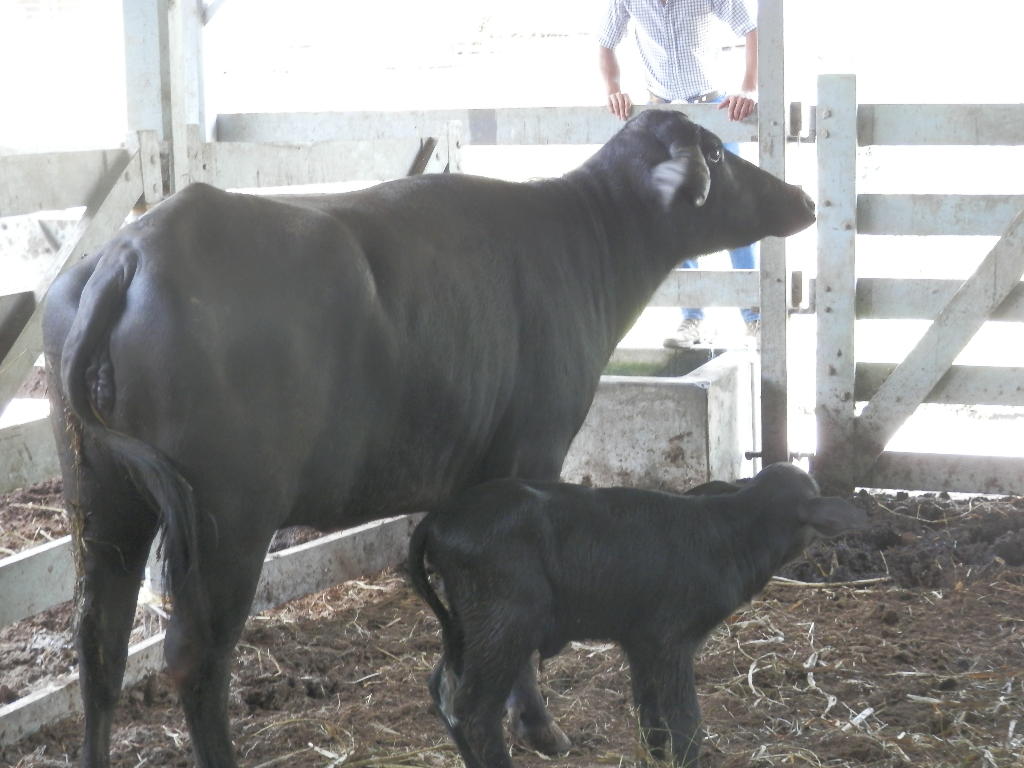 “Buffalo are more productive in many ways. They produce milk all year round and can produce a calf every year up to the age of twenty-five. They live on pasture land and do not require hormones or supplements.

Because they are mostly muscle and have very little fat, their meat and milk are healthier for consumption.

Buffalo are easier to care for, they need pasture, shade and a body of water to cool off. And they want to be well treated, ” says Barrantes. They are gentle animals and they can remember their owners and caregivers through a sense of smell.

Buffalo are also environmentalists. They like to soak in water and eat up the plants that choke up ponds. Their diet is vegetation, grass, and weeds. The university, through its courses and symposia, wants to promote buffalo farming in Costa Rica. 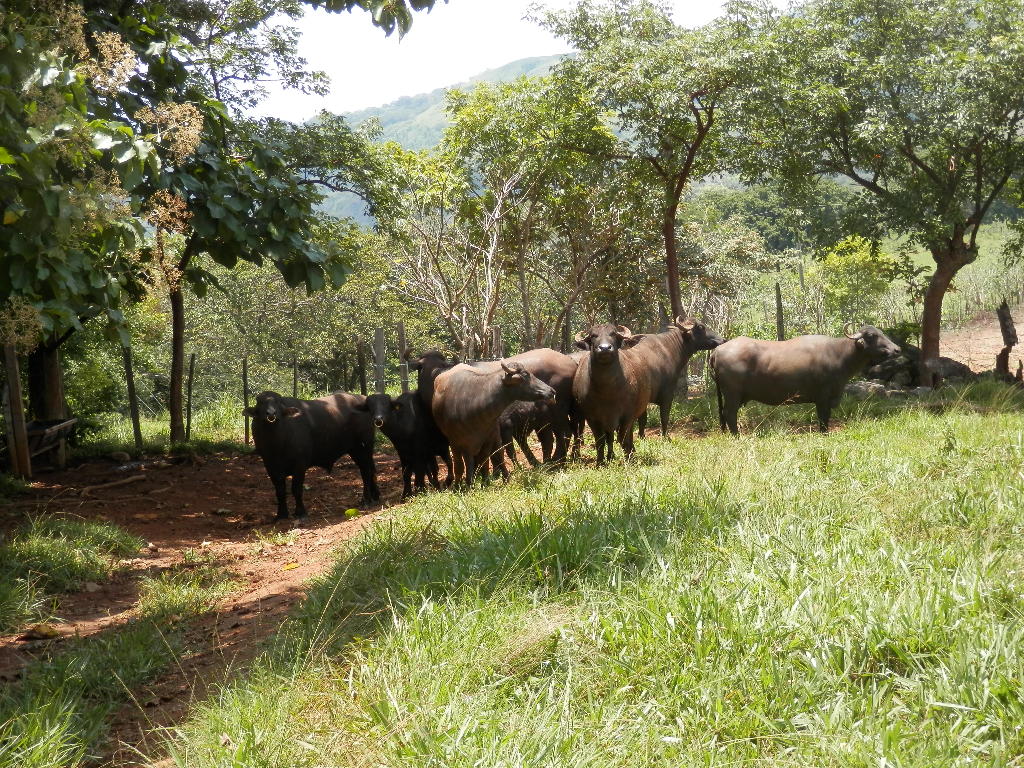 They have been part of agriculture for thousands of years and are most common in Asia, India and the Philippines. In the buffalo world variations exist with different arrangements of horns or thickness of coat but they are all related and are a distant cousin to the bison of North America. The buffalo we see here were developed in Trinidad y Tobago for the Caribbean climate and first brought to Costa Rica in 1970’s through the work of then president Pepe Figueres to work in the banana fields. Slowly, they began to catch on.

Argentina is a big producer of buffalo and exports meat to Europe for hospitals because it has no fat. Brazil and Venezuela are also big in buffalo production.

Buffalo are ‘multi-task’ animals, according to Barrantes. They produce meat and milk for human consumption but the leather is also excellent for shoes and fashion, the animals are stronger than oxen and one buffalo can haul as much as two oxen allowing a cart to pass in narrower lanes. Buffalo are more commonly used in the low coastal areas for hauling in banana areas.

And you can ride a buffalo as you would ride a horse. Every year at the San Jose tope you will see a few buffalo among the thousands of horses.

At UTN the herd consists of one male to 25 females. Big herds are broken down into smaller groupings. Bufala, or females, are milked the same as dairy cows.

Some herds number in the hundreds and buffalo are common in Guanacaste and in the northern zone. 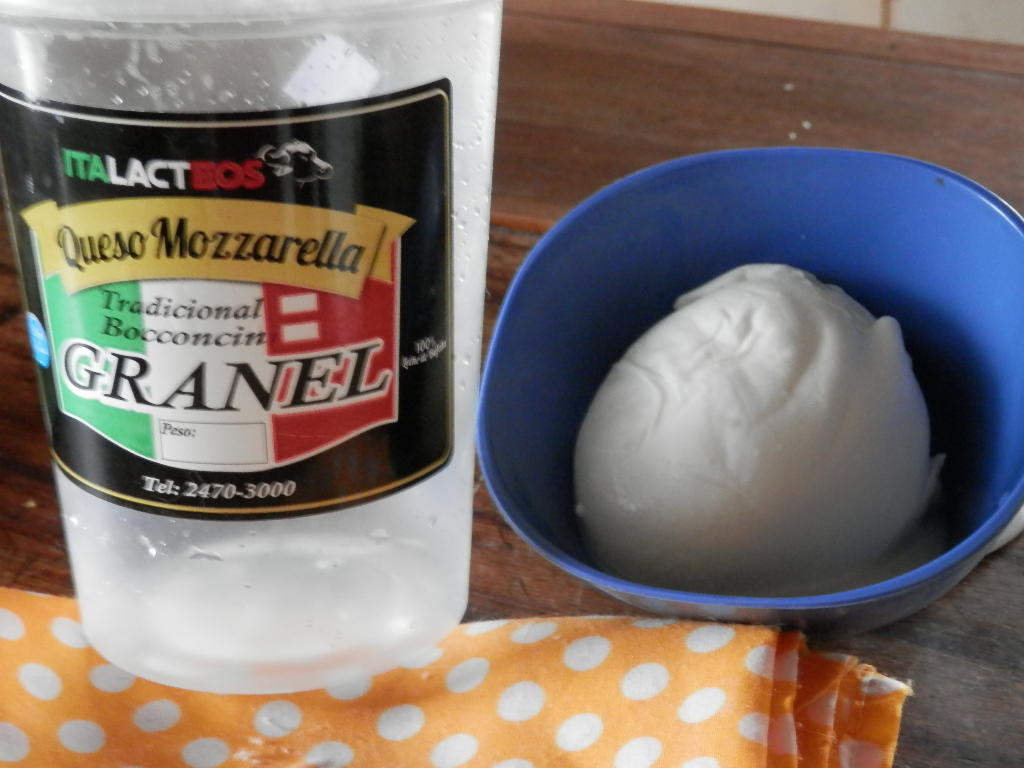 A cooperative in Upala produces dairy products with Italian style mozarella, ricotta cheese under the name Italactos which are sold in Auto Mercado stores. They also sell a variety of buffalo meat. 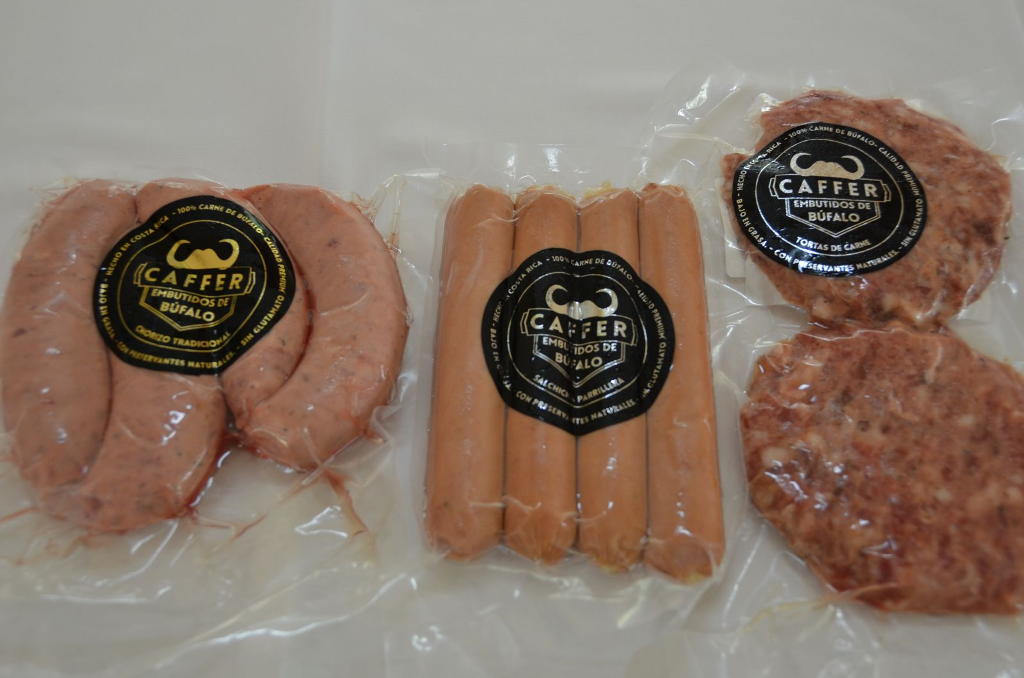 Buffalo cheese and sausages are sold in some specialty stores. According to Barrantes, there is a demand for buffalo products because they are low in fat and cholesterol.