Bugs In Salad Tops Complaints Against Restaurants in Costa Rica 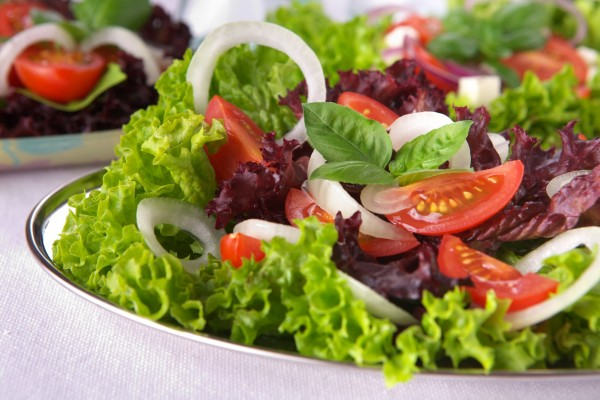 The next time you decide to eat at a restaurant best to check that there isn’t a fly or a nail in your soup. Costa Rica’s Ministry of Health says that most complaints against restaurants are for objects or insects in salads.

According to Health data, to date, 12 complaints of poising have been filed against restaurants. This is an average of 2.4 per month for this year.

In total, 722 complaints for various reasons have been filed, of which 470 are for restaurants in the Gran Área Metropolitana (GAM) – Greater Metropolitan Area of San José.

Health Minister, Daisy Corrales, said most of the cases are for objects and insects (especially salads) in the food. Following are complaints for uncleanliness of the establishment and third for intoxications or food poisining.

According to Corrales, all complaints are investigated, and not only focusing on the item of the complaint, but a general inspection of the entire operations is made.

Areas that investigators will look into are: cleanliness of the establishment, availability of drinking water, food handing, cooking, storage and waste disposal, among others. Employees are also required to have a food handling certificate.

QCOSTARICA - Characteristic of the rainy season, we will see rain in the afternoons and nights in the Central Valley, the entire Pacific coast,...
Economic Recovery