Cell Phone Cloning Can Be Costly 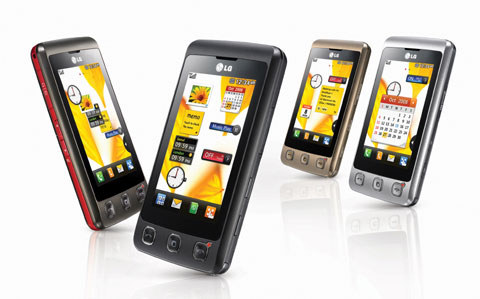 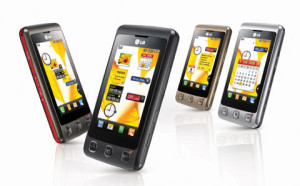 The SUTEL says it has detected the problem in recent months, as some stores are dedicated to providing cellular unblocking service, which could result that the IMEI (International Mobile Station Equipment Identity  or device identification number) of one phone is used on another in the hands of an unscrupulous operator.

The IMEI  is a unique number that is coded into each cellular phone. The code identifies the unit globally and is transmitted by the terminal to connect to a network.

SUTEL spokesperson, Eduaro Castellon, explained that in some of these stores (the unblockers) what they do is clone the IMEI number of authorized units to be used on stolen or imported cell phones.

What this means is an uncalculated number of cell phones with the same IMEI and serious repercussions for those who purchased an authorized cell phone, leading to the loss of the unit and the service.

Typically, the more expensive cell phones or “smartphones” are targets of cloning.

The SUTEL reminds that there are only three “approved” vendors of cellular phones in Costa Rica: ICE (Kolbi brand), Claro and Movistar. Buying a cellular phone from a retailer who is not authorized by the three can result in lossses.

For example, a customer buys a cellular phone from an unauthorized retailer or cell unblocker, in some cases motivated by the lower price that the authorized store. Everything seems in order, the unit is its original box, a receipt for the purchase is provided. But there is the possibility that the phone could be a cloned phone, hence the low price.

In real terms, the buyer’s investment is at risk. For one, the cell phone may not connect properly to the networks in operation in Costa Rica, or have a poor quality of service. Since the phone was not purchased from an authorized retailer, the excuse for the lousy service has to be the phone. Service providers in this case have no legal obligation to investigate the source of the poor quality of the service.

If the purchase is a cloned phone the risk is even higher, surely almost total over time.

If for some reason, like the original or one of the clone phones is reported stolen or for any other reason the IMEI is blocked, ALL the cell phones with the same IMEI will be blocked. In this case, only the owner of the phone with the original IMEI has a claim.