Buses The Most Used Public Transport Service in Costa Rica 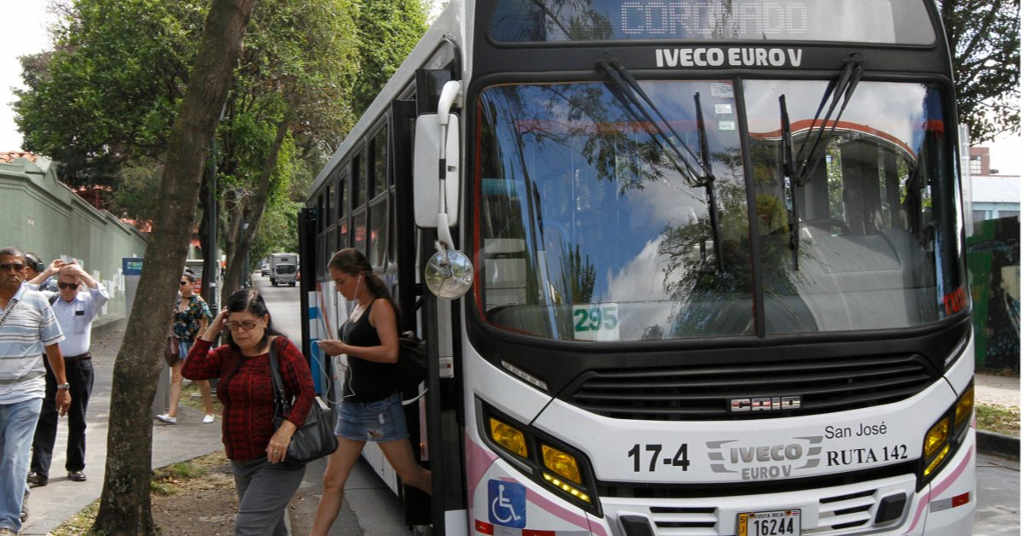 Buses in Costa Rica are cheap and var in price; they can be taken both inside and outside the greater metro area of San Jose (GAM), with service schedules ranging from 4 am until 11 pm. Frequency is greatest during the morning and afternoon on weekdays.

1 out of every 4 Costa Ricans take an Uber (Didi had not yet started operations when the survey was taken), being the most used transport service only behind buses and 9 out of 10 people share the idea that Uber must remain in the country, but regulated by the State

The reason train service is used by few is speculated that this service has very limited coverage. The commuter train only operates in the GAM, from Alajuela to Cartago and Heredia and operates only during weekday mornings and afternoons.

Respondents were also asked how satisfied they are with the service they receive; 97% of Uber users say they are completely satisfied, followed by buses with 72.3% favorable opinions and the last place was for “piratas” with only 16%.

- Advertisement -
Paying the bills
Previous articleThe Best Places To Retire Abroad In 2020 (Podcast)
Next articleMinister of Finance: ‘The Mortgage Is Killing Us’

Why are buses passengers exempt from the QR Code? Health Minister explains

QCOSTARICA - Like in supermarkets, pharmacies, medical centers and others, passengers...
Read more

QCOSTARICA - On Tuesday, the bill to forgive debts...
Health