Q24N – Beyond the political differences that some insist on highlighting, businessmen from Costa Rica and Nicaragua countries have developed a growing business relationship that has led to the trade balance growing by more than 40% in the last six years. 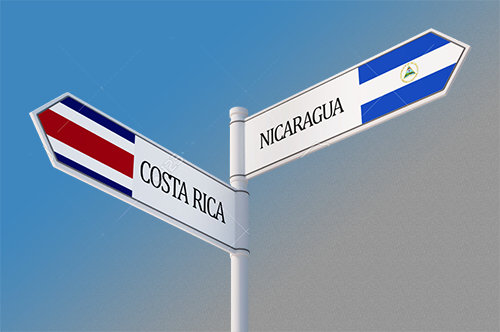 From an editorial article by the Superior Council of Private Enterprise of Nicaragua:

In recent years, news about the relationship between Nicaragua and Costa Rica has been focused mainly on discord between the two countries, territorial disputes, rulings by the International Court of Justice, the migratory border crisis, and differences between presidents. Much ink and paper has been used to highlight the negative, that which sets us apart.

However, there is an agenda beyond political and media differences.

Although it is not written about as much, it does exists. It is real and has brought us much closer than what is perceived.

It is a relationship that has been developed between companies and citizens of both countries, a reality that unites us far more than than which separates us.

QCOSTARICA - The President of Costa Rica, Carlos Alvarado, described the persecution of Nicaragua President Daniel Ortega against opponents as reprehensible after the government...
Environment