The Business of Elections in Costa Rica 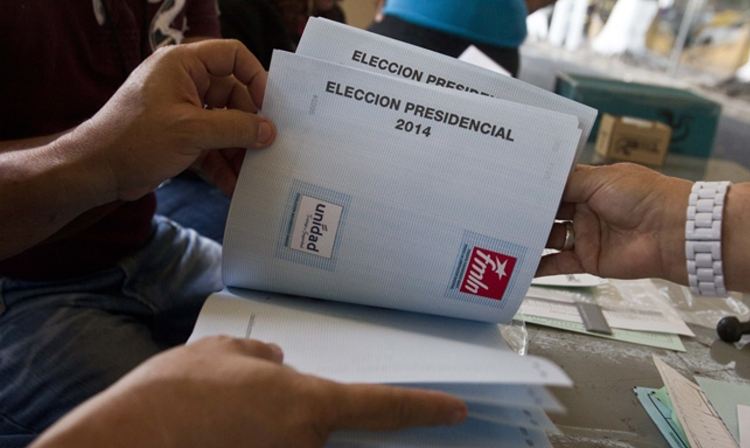 The Tribunal Supremo de Elecciones (TSE) – elections tribunal – will be paying out ¢18.147.670.000 colones  (¢18.14 billion colones – US$32 million dollars) to political parties, to cover their “justified” expenses incurred in this election campaign.

The total amount is the public debt owed to political parties obtaining 4% or more of the 3.923.456 votes.

The Partido Liberación Nacional (PLN) is the party that will receive the largest payment, obtaining the largest block of votes when combining the votes for the presidential candidate and the votes to elect 18 legislators. The party can expect funding of approximately ¢5.26 billion colones.

Next is the Partido Acción Ciudadana (PAC) which will receive ¢5.14 billion colones.

The Frente Amplio will be paid ¢2.885 billion, while the Movimiento Libertario will recevie ¢1.830 billion and the Partido Unidad Social Cristiana (PUSC), ¢1.52 billion.

The rest of the parties will divide up the balance.

Only the Alianza Demócrata Cristiana scraped by, obtaining the 4% minimum and qualified for the funding. While the Accesibilidad Sin Exclusión (PASE), Renovación Costarricense and Restauración Nacional parties, did not reach the 4%, they did, however, elect legislators and thus are eligible for funding.

The decision of the Tribunal judges also indicated that from amounts to be paid to the political parties there be a withholding for any outstanding payments to the Caja Costarricense del Seguro Social (CCSS).